WILL LEICESTER RETURN TO WINNING WAYS AGAINST MANCHESTER UNITED? PREDICTION 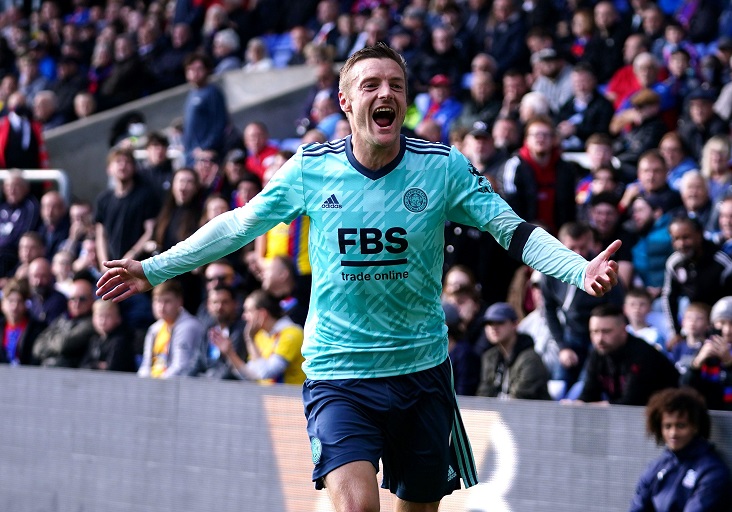 Leicester City host Manchester United on Saturday seeking to return to winning ways after four straight games without a win.

The foxes are in an unfamiliar 13th place with 8 points after a poor run of form that has seen them go without a win since a 2-1 win over Norwich in August.

United also have not won from their last two games and are currently in fourth place with 14 points, two behind league leaders Chelsea.

The Foxes also have work to do in the Europa League this season, as a total of one point from two matches has left them bottom of Group C; they started with a 2-2 draw against Napoli before suffering a 1-0 loss to Legia Warsaw.

The Red Devils have won just two of their last six games across all competitions.

There is a lot on the line for both sides and you can make your predictions for the clash here.

The game kicks off at 5pm Kenyan time at the King Power Stadium.

The return of Johnny Evans wil ease some pressure from the hosts who remain without James Justin, Wesley Fofana and Wilfried Ndidi through injury.

Ricardo Pereyra should also get a place in the first XI.

Up front, both Kelechi Iheanacho and Jamie Vardy could start together as they seek goals to give them something from this game.

For the visitors, Raphael Varane has been ruled out and his defensive partner Harry Maguire is also a doubt due to injury.

Eric Bailly and Victor Lindelof are the most likely replacements in the back line.

There aren’t any changes expected in the attacking line with Cristiano Ronaldo up front with support from Bruno Fernandes, Jadon Sancho and Mason Greenwood.

United have been far more superior, winning 18 times out of the 24 matches played between the two teams.

The home side have won twice with another 4 resulting in a draw.

Both teams are on a poor run of form coming into this encounter with Leicester only winning once in their last five, a small difference from United’s two wins in their last six.

With all that is on the line for both teams, there should be an improvement in both sides that could provide goals. It will be a busy day for both goalkeepers and a draw could be the most likely outcome.