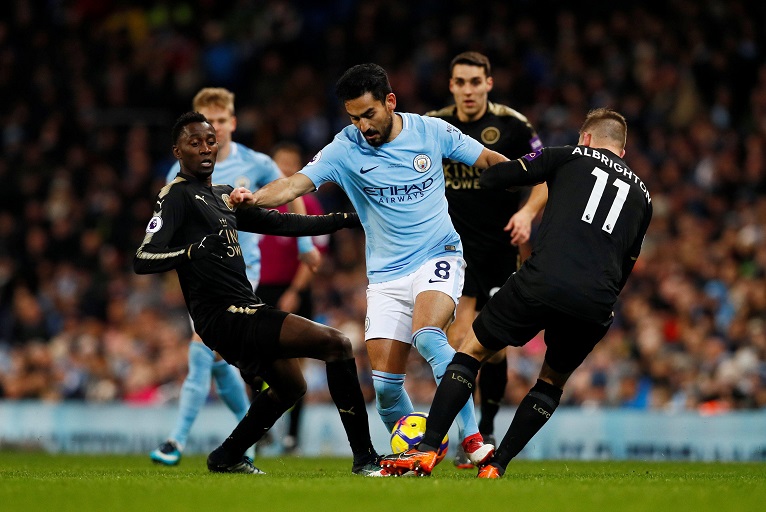 The international break comes to an end and Leicester City face a tough test against champions Manchester City on Saturday afternoon.

Both sides have picked up six points from their three opening games of the season and are looking to avoid defeat once more.

City bounced back from an opening day defeat to Tottenham to score 10 goals without response in identical 5-0 wins against Norwich and Arsenal.

Meanwhile the Foxes also came out 2-1 winners against Norwich before the international break.

This match has the potential to be a thrilling one and here we have a look at all you need to know ahead of the mouthwatering clash.

What time does Leicester vs Man City start?

The game kicks off at 5pm Kenyan time at the King Power Stadium.

The hosts are without defensive trio of James Justin, Wesley Fofana and Johnny Evans who are all out injured.

Ayoze Perez is absent as well serving a one-match ban, prompting Harvey Barnes and James Maddison to both start for the foxes.

Jamie Vardy has began the season in fine form and is set to be lead the attacking line for Brendan Rodgers’ team.

The visitors have a goalkeeping conundrum as Ederson is ineligible to play and second choice Zack Steffen is out after returning a positive COVID-19 test.

36-year old Scott Carson is most likely to start in goal.

Man City have won four of their last six games against Leicester, including their last two trips to the King Power Stadium.

Leicester have only managed 7 wins against their opponents, including the most recent 1-0 triumph in the Community Shield last month.

Both teams have lost once and registered two wins in the 2021/22 English Premier League season.

Neither side looks solid defensively and will both concede goals on the day. Though Man City may just have enough quality to ensure they come out victorious on the day.