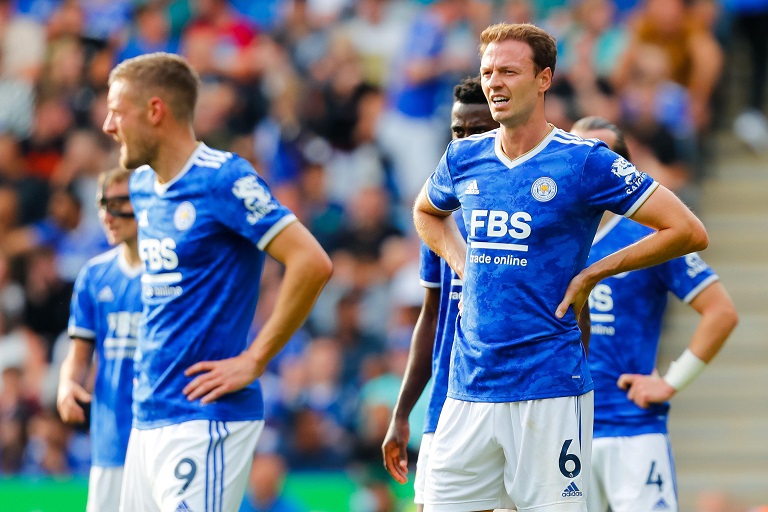 Leicester City host Napoli in the first match in Group C of their 2021/22 UEFA Europa League campaign on Thursday night.

There is already pressure for a win for either side after Legia Warsaw beat Spartak Moscow 1-0 on Wednesday to take charge of the Group.

Both teams come in as favorites to win the competition and the match has the potential to be a cracker of an encounter.

Leicester are coming off a 1-0 loss to English champions Man City, whilst Napoli are on a high after beating Juventus 2-1 last weekend.

Having made it only as far as the Round of 32 stages of the Europa League last time out, Brendan Rodgers side will be aiming to make further progress this time out.

Napoli are unbeaten in their last seven Europa League group stage fixtures on the road, winning five in a row before drawing 1-1 at AZ on the fifth matchday in 2020.

Play here to make your predictions for the upcoming fixtures.

What time does Leicester vs Napoli start?

Ayoze Perez, who is serving a three-game ban in the Premier League, will be available for the European clash and on the opposite flank, Ademola Lookman should get the nod.

Up front, new signing Patson Daka could start his first ever European match for Leicester allowing seasoned forward Jamie Vardy to get some rest.

Captain Lorenzo Insigne is the biggest concern for the Italians after he was forced off with an injury against Juventus.

Record goal-scorer Dries Mertens is also still out of commission but Piotr Zielinski is back and available for Luciano Spalletti.

Leicester vs Napoli head to head

These two sides have never played a game against each other.

The hosts have won twice and lost a similar number of games so far in the new English Premier League season.

Meanwhile, their opponents are still on a 100% start to the Serie A season, winning all three of their matches.

This game will have goals in it despite there not being much to separate the two sides. Though Italian teams have poor luck away to English opposition and the foxes may grind out a win on the night.