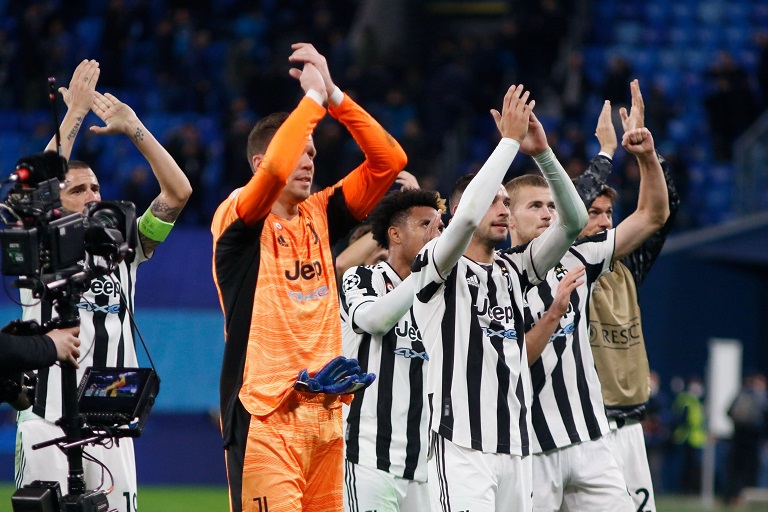 The first Derby d’Italia of the season gets underway on Sunday at the San Siro as Inter Milan host rivals Juventus in Serie A.

Inter are currently in third place on the table with 17 points, three more than their opponents who are in seventh place.

Juventus are looking to make it five wins from five in the Italian top flight but it will not be an easy ask against an Inter who’s 23 goals are the most by any side this season.

Juve could even catch the Nerazzurri on points with a win at Stadio Giuseppe Meazza this weekend, but remain the lowest goal-scorers in the top eight.

The game has the billing to be an explosive affair and with the quality in both teams, we can’t really know what to expect.

Stefan Sensi and Hakan Calhanoglu returned from injuries and will be interesting to see whether they get a place in the starting line-up.

Ivan Perisic and Denzel Dumfries will provide attacking options from the flanks.

Up front, the reliable partnership of Edin Dzeko and Lautaro Martinez is the only option.

For the visitors, Paulo Dybala and French midfielder Adrien Rabiot are doubtful for the encounter.

Moise Kean and Dejan Kulusevski may have to settle for a place on the bench following the return of Alvaro Morata.

Juventus have won 24 times against Inter Milan, including the last three matches pitting these two sides against each other.

Inter have been victorious on 12 occasions and the remaining 19 have resulted in a stalemate.

Inter have lost once in their last five matches, a 3-1 defeat to Lazio, drawn twice and won twice as well.

Juventus are on a superb run of form that has seen them win all of their last five games.

Both teams will score a goal at least in this game, and goals could be the only certainty.