CAN ICELAND PULL OFF YET ANOTHER SURPRISE AGAINST ENGLAND? PREDICTION 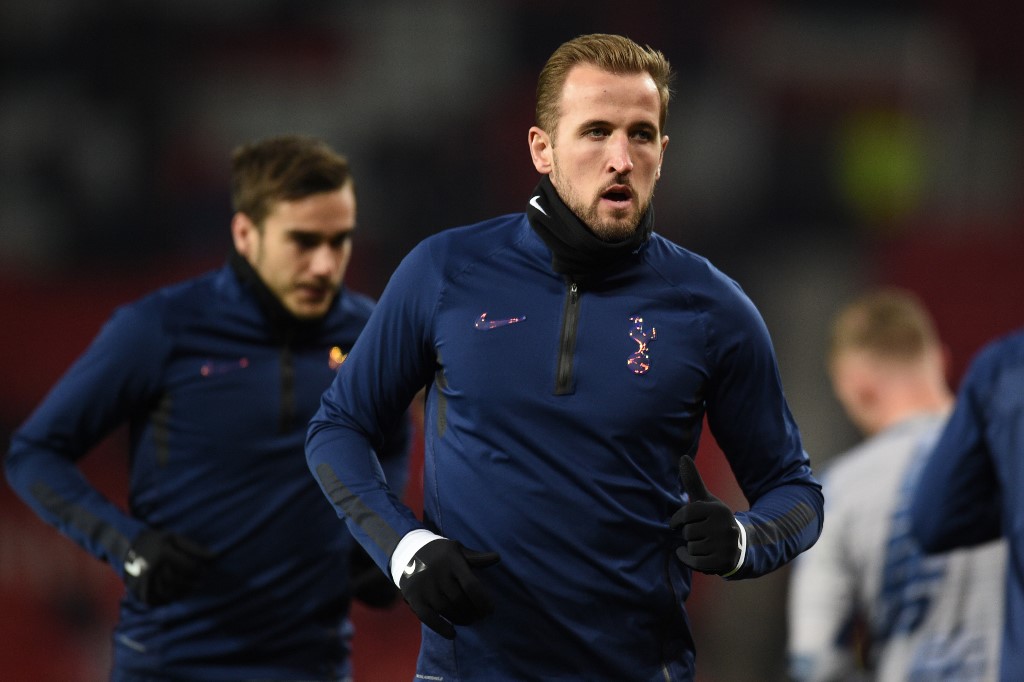 England have not been in action since thrashing Kosovo 4-0 in their final EURO 2020 Qualifier last November and take on Iceland on Saturday night.

Iceland have plenty to make amends for, especially after losing all four games at the inaugural UEFA Nations League, finishing bottom of their group.

The Three Lions on the other hand did fairly well to finish third after losing to Netherlands in the semis after battling to top a group that also featured Spain and Croatia.

What time does Iceland vs England start?

The game is set to kick off at 9:45 pm Kenyan time at Laugardalsvollur.

The odds aren’t in the hosts favor judging by the number of key players who are not available for selection for the enticing encounter.

For Gareth Southgate’s side, Phil Foden, Conor Coady, Dean Henderson, Ainsley-Maitland Niles and Mason Greenwood will all be seeking the opportunity to make their first team debuts.

In the attacking line, Spurs captain Harry Kane, Raheem Sterling and Borussia Dortmund’s Jadon Sancho are all expected to start.

Iceland vs England head to head

Out of the two competitive matches that these sides have played against each other, both have managed one win with neither ending in a draw.

England demolished Iceland 6-1 sixteen years ago before the hosts got revenge in 2016 with a 2-1 victory.

England come into the game on a four-match winning streak, losing only one of their last 5 games.

For the hosts, they boast a better current form record, unbeaten in their last five outings.

The lack of fans due to the novel coronavirus pandemic makes home advantage almost a non-factor. Iceland have been known to pull off upsets in recent football history and it is likely that they can avoid defeat.

Both teams will definitely score and the best wager is over 2.5 goals in the match.