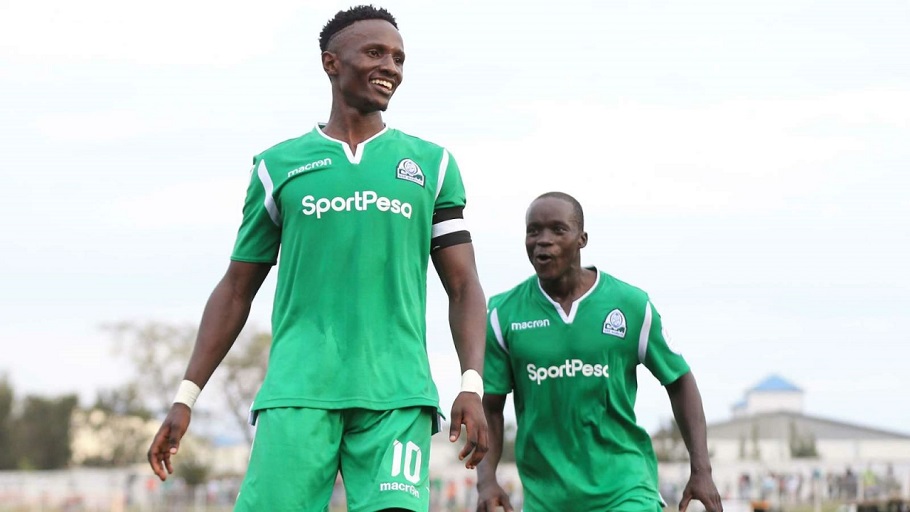 Since the restart of the Kenya Premier League, record champions Gor Mahia look to be a very different side as they continue their steady rise up the table.

Before President Uhuru Kenyatta issued a ban on all sports activities in the country, Gor had already lost 6 times in 13 matches.

Though, since the league resumed, the KPL champions have won all three of their games, scoring six times in the process.

The return of captain and prodigal son Harun Shakava has done great in solidifying their defense and coach  Carlos Manuel Vaz Pinto remains confident ahead of the second half of the season.

Their current run has seen them jump into fifth place with 28 points having played two games less, keeping their hopes of retaining the title alive.

They go up against a Vihiga United side who are second from last on the table with 12 points after 17 games – having only managed 2 wins all season.

Gor are also reeling from a cup win that saw them demolish Congo Boys 3-0 to progress to the next stage of the competition.

What time does Vihiga vs Gor Mahia start?

The game kicks off on Wednesday at 3pm Kenyan time at the Mumias Complex.

Out of the five matches played between these two sides, Gor have come out on top twice and so has Vihiga with another match ending in a draw.

The visitors are on a three match winning streak but prior to that, they had lost two games in a row.

As for the hosts, they cannot afford another defeat after their recent run has seen them lose twice and draw three times.

Vihiga know that they need a win to lift them out of the dreaded relegation zone but with the newly found form Gor are in, it may prove difficult for them.

The visitors should take all three points from this encounter.