EPL IS BACK! CAN NEWCOMERS BRENTFORD UPSET ARSENAL? 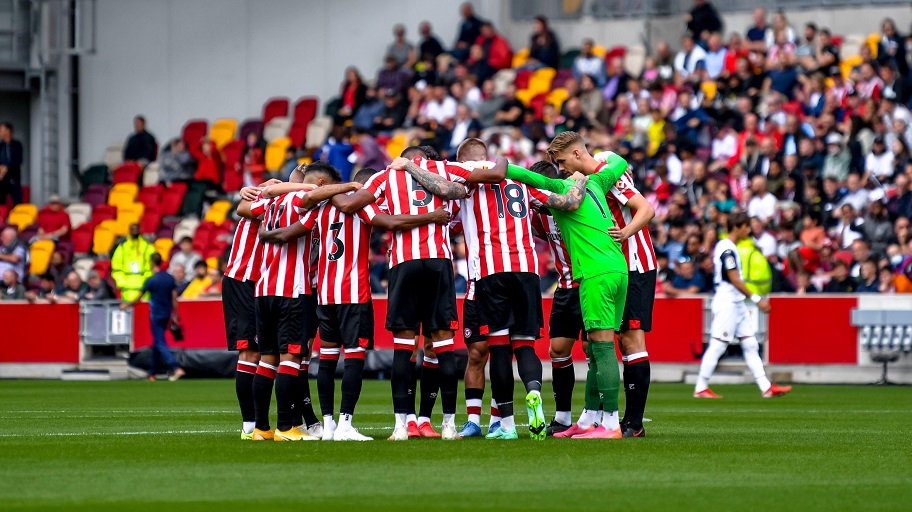 The 2020/21 season of the English Premier League kicks off this Friday as Brentford host Arsenal in the opening fixture.

The Bees beat Swansea 2-0 in the Championship Play-Off Final to earn promotion to the English top flight for the first time in their history.

While Brentford are gearing up for a first appearance in the top flight since 1947, Arsenal are set for a rare campaign without European football.

The Gunners could only manage an 8th place finish last season, meaning they could not qualify for a place in Europe and can retain their focus on domestic competitions.

Hibernian, Chelsea and Spurs have all condemned Arsenal to defeat during a demoralizing pre-season period for the Gunners but they remain unbeaten in 7 games on the road.

The highly-anticipated return is finally here and you can play here to choose your winners in the opening weekend.

What time does Brentford vs Arsenal start?

The game kicks off at 10pm Kenyan time at the Brentford Community Stadium.

Ivan Toney scored 33 goals for the Bees last season and he has chosen to remain at the club, so he will be leading the attacking line.

Golakeeper David Raya, who was linked with Arsenal, remains between the sticks with Pontus Jansson, Ethan Pinnock and new signing Kristoffer Ajer in front of him.

For the Gunners, Thomas Partey, Gabriel Magalhaes and Rob Holding are all out injured.

New signing Ben White is set to make his debut alongside Pablo Mari in the heart of defense.

Pierre-Emerick Aubameyang, Nicolas Pepe and Alexandre Lacazette are the most likely options in the final third.

Brentford vs Arsenal head to head

These two sides have played against each other one time before and Arsenal came out 3-1 winners courtesy of a Danny Welbeck brace and a Lacazette header.

The hosts come into the game on a better run of form, losing only once in their last 5 games.

In spite of the loss, they have won three games and drawn another.

Arsenal on the other hand have only won one game in their last five, a 2-0 win against Brighton on the 23rd of May. Since then, they have lost three and drawn another.

The entire world has been eagerly waiting for the return and the pressure will be on for both teams to get their season off to a winning start.

Arsenal have a better team on paper but Brentford will put up a fight and possibly get a draw.