CAN ENGLAND RETURN TO WINNING WAYS AGAINST BELGIUM? PREDICTION 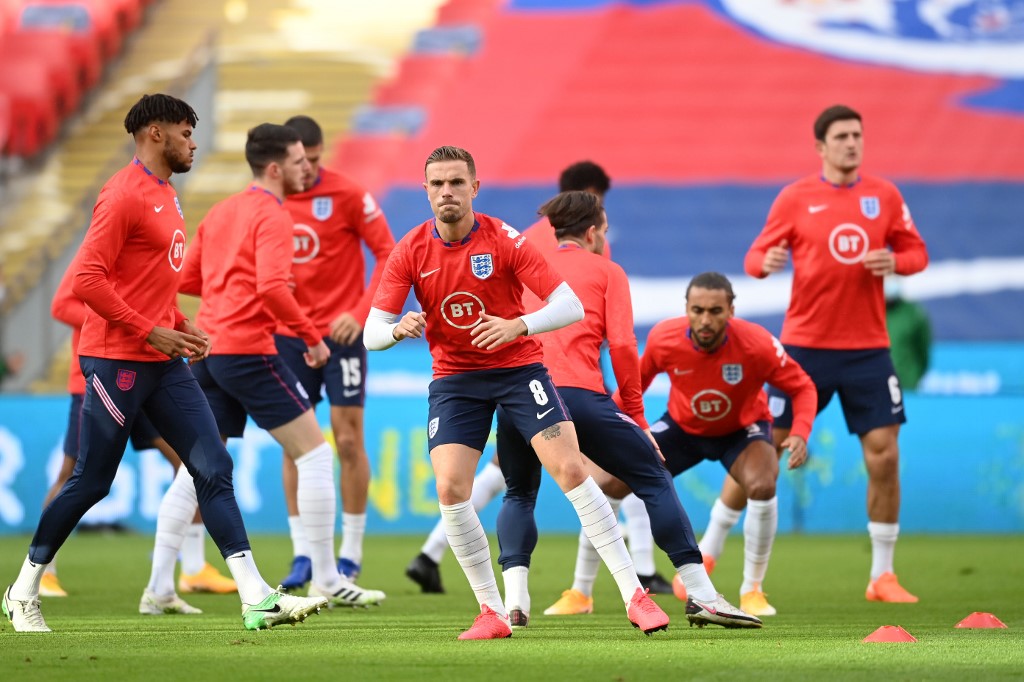 The three lions host Belgium as they try and get their UEFA Nations League campaign back on track after a goalless draw against Denmark.

Gareth Southgate’s side are in Group 2 of League A after two matches whilst their opponents are at the top of the standings with six points from their opening two games.

England finished third in the 2018-19 UEFA Nations League, winning a group that contained Spain and Croatia before losing to Netherlands in the semi-finals of the competition.

Here is all you need to know about the game.

What time does England vs Belgium start?

The game is set to kick off at 7 pm Kenyan time at Wembley.

Joe Gomez and Kieran Trippier are the only players expected to retain their starting places from the Wales friendly.

Harry Kane, Marcus Rashford and potentially Jadon Sancho are all going to be included in the starting XI.

For the visitors, Thorgan Hazard and Dries Mertens are still sidelined and Eden Hazard has only a slight chance of being featured as he continues to recover from a slight injury.

England vs Belgium head to head

These sides have locked horns three times before and Belgium have the edge, winning twice compared to England’s solitary victory.

The last time they met, Belgium came out winners, beating England 2-0 courtesy of goals from Thomas Meunier and Eden Hazard.

There is not much to differentiate these two teams and with Belgium not at full strength, the most likely outcome is both teams to score.

England have enough depth in their squad to grind out a narrow win.