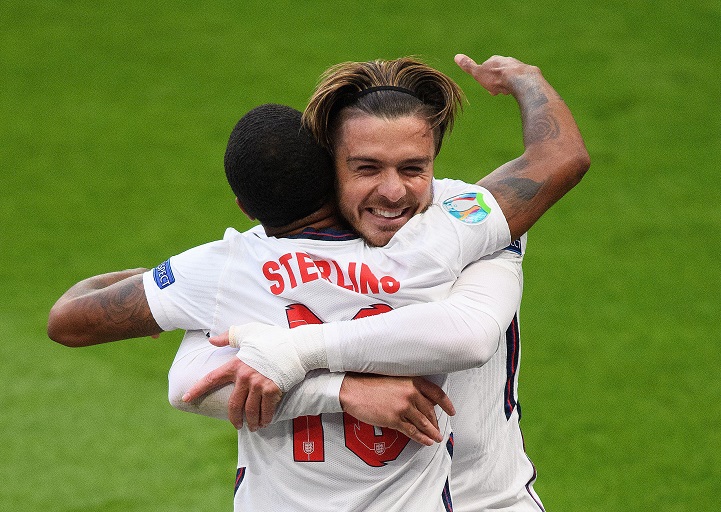 In their first competitive match since the 2010 World Cup, England and Germany lock horns in the last-16 of the Euros on Tuesday evening.

The Three Lions finished top of Group D, whilst the Germans battled to claim second place in the Group of Death ahead of holders Portugal.

England are still in search of international glory since their triumph in the 1966 World Cup and this do or die clash will edge them closer to their dream.

It has now been over 450 minutes of football since Southgate’s side last conceded a goal and they head into their clash with Germany on a nine-game unbeaten run.

There is so much on the line for both sets of managers as they seek a victory to set up a quarterfinal clash between the winner of Ukraine vs Sweden.

What time does England vs Germany start?

The game kicks off at 7pm Kenyan time at Wembley.

Chelsea duo of Mason Mount and Ben Chilwell were forced to self isolate and it is doubtful that Gareth Southgate will include either of them in the line-up.

The defensive pair of Harry Maguire and John Stones are both fit and ready to start for England.

The front three of Raheem Sterling, Phil Foden and Harry Kane is the most likely pick on the night.

For the Germans, Antonio Rudiger is set to start despite reports of a cold and Ilkay Gundogan will likely lose his starting place to Jonas Hoffman in midfield.

Thomas Muller should return to the starting line-up to partner with his Bayern Munich teammate Serge Gnabry and Kai Havertz up front.

England vs Germany head to head

These European powerhouses have gone up against each other 10 times, with Germany having the advantage with 5 wins.

England are unbeaten in their last 5 games, only one draw against Scotland in that run.

Meanwhile the Germans have lost once, won twice and drawn another two in their recent run of five matches.

Anything could happen in this game but it is unlikely that it will be a high-scoring encounter. A draw after the 90 could be the most likely outcome.