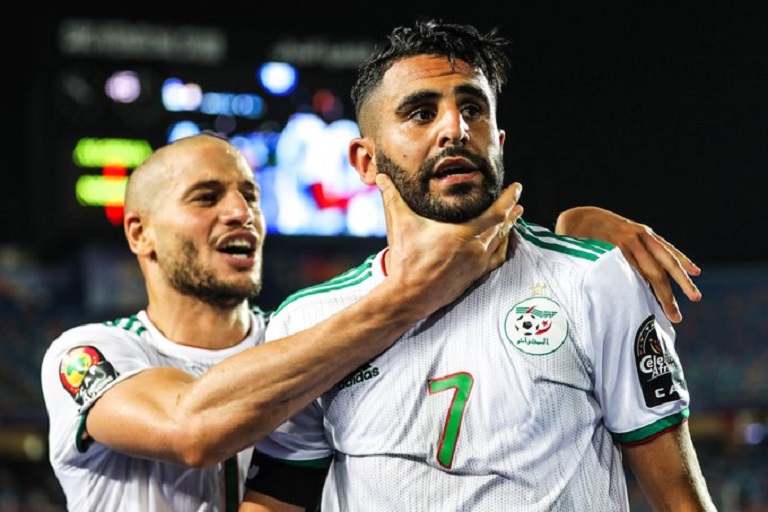 The desert foxes have failed to win any of their opening games, being held by Sierra Leone before losing to Equatorial Guinea.

Meanwhile, Ivory Coast are at the top of the table with 4 points after a win and a draw in their opening matches.

Algeria were on a blistering run of 26 games without defeat, picking up 19 wins and seven draws, before the shock defeat.

Algeria need all three points to stand a chance of making it to the round of 16, while a share of the spoils will see the Elephants through to the next phase.

Can the defending champions bag all three points? Make your predictions for the encounter.

What time does Ivory Coast vs Algeria start?

The game kicks off at 7pm Kenyan time at the Japoma Stadium.

Goalkeeper Badra Ali Sangare injured himself and will not be available, as well as Manchester United defender Eric Bailly.

English Premier League duo of Nicholas Pepe and Wilfried Zaha will be they key men in the Ivory Coast attack.

For Algeria, Islam Slimani and Said Benrahma are pushing for starts after only making appearances from the bench.

Veteran Mehdi Tarat may be called upon to make his first appearance at the continental showpiece.

Both nations have won once against the other out of the four matches played. The remaining two have resulted in a draw.

The Elephants have won three of their last five encounters, losing once and drawing another.

Algeria have also lost once, winning twice and drawing two as well.

With what is at stake, Algeria will give it all they have but so will Ivory Coast and this could potentially lead the game to result in a draw.