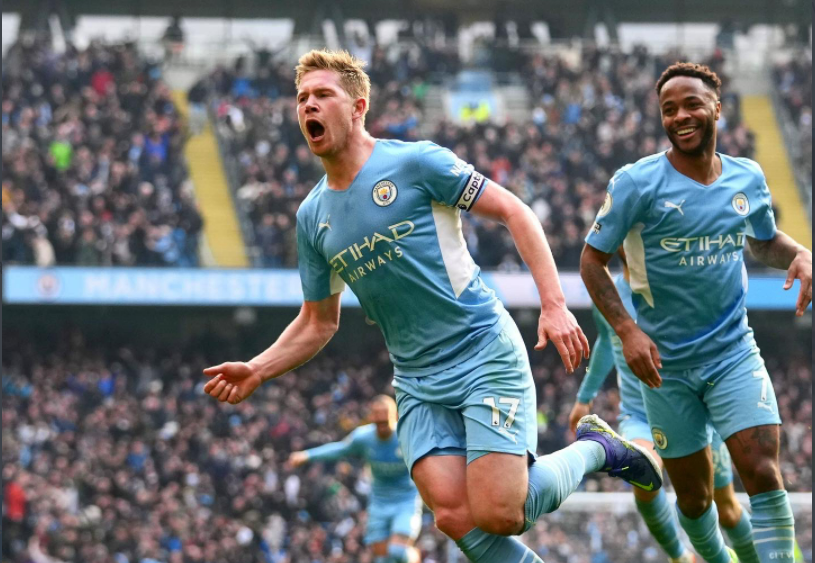 Manchester City are hoping to restore a six-point gap at the top of the English Premier League when they travel to Crystal Palace.

Palace on the other hand came out 2-0 winners away at Wolves, leaving them in 11th with 33 points.

Eight of City’s last nine away matches in all competitions have ended in victory, winning each of their last four on the road without conceding a single goal.

Palace shocked the English champions with a 2-0 win over the champions at the Etihad back in October.

Will it be an easy win for Man City? Play here to make your predictions.

What time does Crystal Palace vs Man City start?

The game kicks off at 11pm Kenyan time at Selhurst Park.

James McArthur and Joel Ward are the only notable injury concerns for the home side.

Odsonne Edouard, Christian Benteke and Jordan Ayew may most likely be forced to settle for a place on the bench.

Wilfried Zaha will lead the attacking line for Patrick Vieira’s side.

As for the visitors, Joao Cancelo is ill and may not feature but Kyle Walker is back from suspension and could start.

After a couple of changes in midweek, the likes of Riyad Mahrez, Ilkay Gundogan and Kevin De Bruyne are expected to return to the starting XI.

These two sides have played 25 games against each other with the visitors winning 18 times.

Palace have only managed three wins, with the remaining four resulting in a draw.

Both teams have an identical run of form coming into the game, winning three and losing just once in their last five matches.

Depsite Palace being on an improved run of form, they are up against a mighty City side who are most likely to come out on top.