CAN CHELSEA GET BACK ON TRACK AWAY AT LEICESTER? PREDICTION 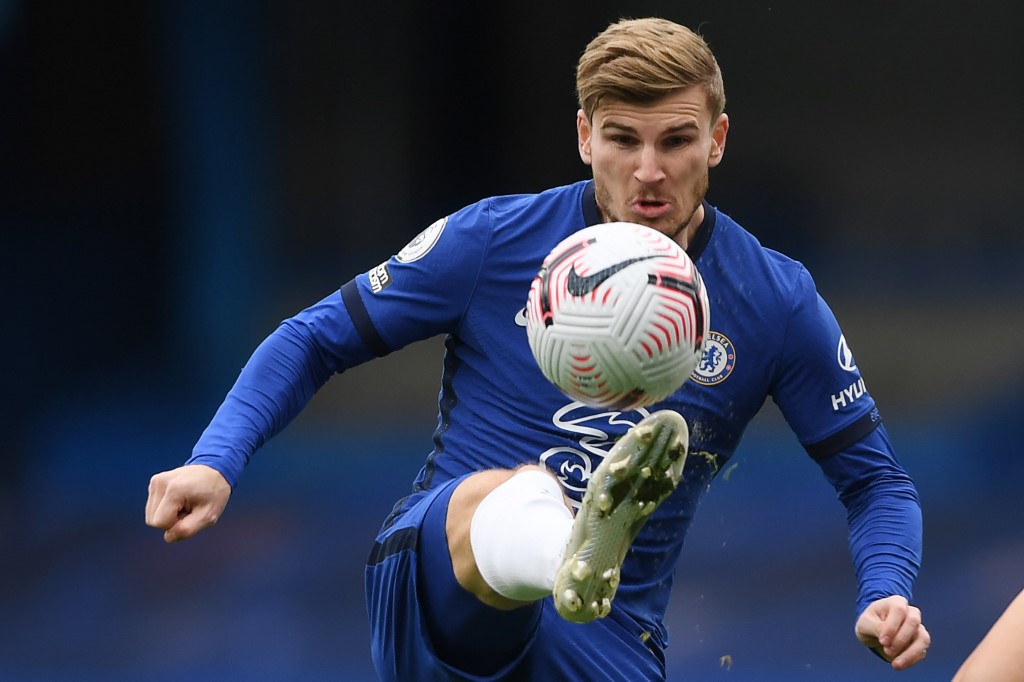 Leicester City have been on a great run of form so far this season as they continue to push for yet another historic English Premier League title party.

They are currently in third place with 35 points after a convincing 2-0 victory against a well oiled Southampton team at the weekend, while Chelsea managed a slim 1-0 win against Fulham in the West London derby.

Frank Lampard’s side are in seventh place with 29 points and will be looking to get their top four charge back on track with a positive result on Tuesday night.

Saturday’s triumph on home soil represented Leicester’s third win on the bounce in all competitions and maintained their 100% start to 2021, with Rodgers now overseeing a six-game unbeaten run as the Foxes display their title credentials.

SportPesa Blog has a look at all you need to know ahead of the midweek clash.

What time does Leicester vs Chelsea start?

The game kicks off at 11:15pm Kenyan time at the King Power Stadium.

Despite limping off the pitch during the win against Southampton, Leicester’s point-man Jamie Vardy is expected to be fit enough to play against the Blues.

Ricardo Pereyra is also available for Brendan Rodgers for the first time in the league this season after recovering from an injury.

The defensive pair of Johnny Evans and Wesley Fofana are expected to retain their starting roles despite the latter being hauled off on Saturday after picking up a yellow card.

Callum Hudson-Odoi came off the bench and put on a great show against Fulham, so Lampard may give the young Englishman the nod alongside Billy Gilmour.

Reece James is also fit to start and is expected to start in place of veteran Cesar Azpilicueta.

Olivier Giroud failed to make an impact over the weekend and could be replaced in the starting XI by Tammy Abraham.

Leicester vs Chelsea head to head

The visitors have won a commanding 14 times out of the 25 matches played between both sides, including a 1-0 away win the last time these sides met in June 2020.

Leicester have only won four times, last one being a 1-0 win in 2018 courtesy of a Vardy goal, the remaining 7 games have ended in a draw.

The hosts come into the fixture on a better run of form, having picked up 11 points from the last 15 available, not losing a single game this year.

Meanwhile Chelsea have failed to capitalize on their new signings and have fallen off in recent weeks, winning two and losing another two in their last 5 matches.

Neither side lacks the quality to score goals but 3 out of the last 5 matches between these two teams have ended in a draw and this could be the most likely outcome.