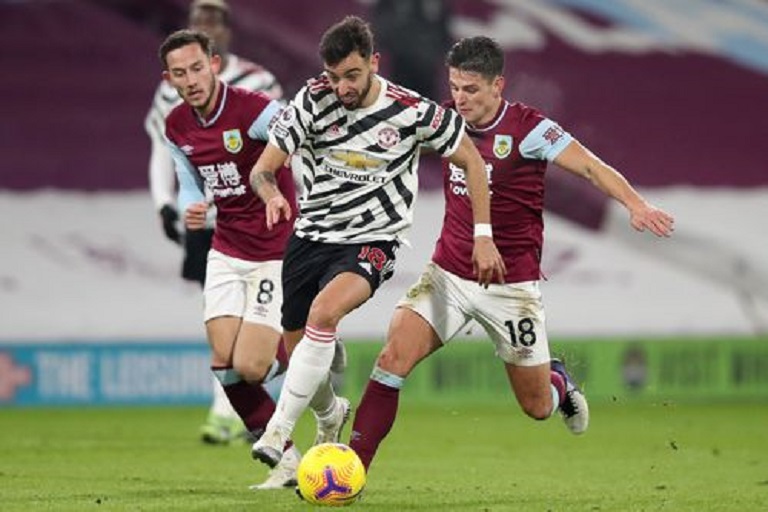 The worst team in the English Premier League, Burnley, will host Manchester United on Tuesday evening hoping to avoid defeat.

Burnley are at the bottom of the table with 13 points after only managing one win all season.

Meanwhile, Man United are in fourth place with 38 points, but have two games in hand.

Burnley missed the chance to move off the bottom of the table on Saturday, as they played out a goalless draw with Watford at Turf Moor.

United are coming into this game on the back of a heart-breaking exit from the FA Cup, following a shootout loss to Middlesbrough.

Burnley have lost each of their last three games with Man United, including a 1-0 defeat in the corresponding match last term.

Will Man United dust off their woes and grab all three points? Play here and make your predictions.

What time does Burnley vs Man United start?

The game kicks off at 11pm Kenyan time at Turf Moor.

Matej Vydra and Johann Berg Gudmundsson are still unavailable for the hosts.

Though Josh Brownhill is back from suspension and is expected to go straight back into the starting XI.

For the visitors, Jesse Lingard and Edinson Cavani are pushing for starts but may have to settle for a place on the bench.

Despite his woeful penalty miss in the FA Cup, Cristiano Ronaldo is expected to lead the attacking line alongside Marcus Rashford and Jadon Sancho.

From the 16 matches played between these two sides, Man United have won 10.

Burnley have only managed two wins, while the remaining four have resulted in a stalemate.

The hosts are without a win in their last five games, losing three times in that run while United have lost just once in that run.

The reality of relegation is alive and this could push Burnley enough to at least get a point from this encounter.