CAN BULGARIA OVERCOME HUNGARY FOR A PLACE IN A DAUNTING GROUP F? PREDICTION 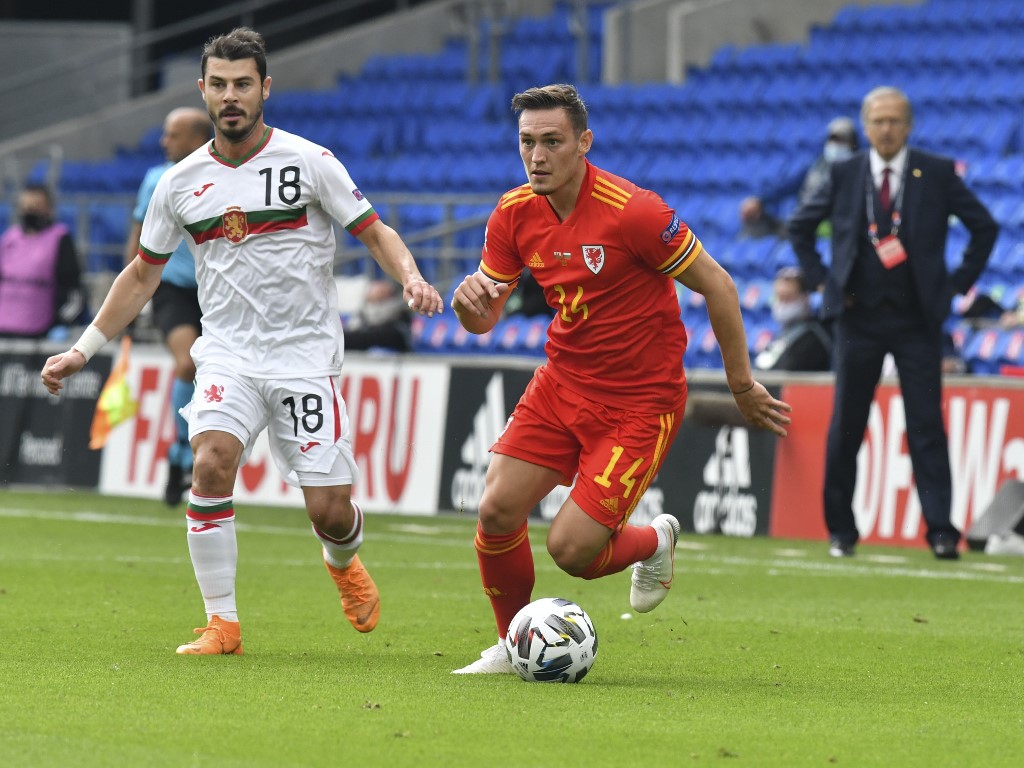 Bulgaria have had one of the worst campaigns in the UEFA Nations League qualifiers and only Montenegro finished worse off than them in Group A of qualifying.

They will need to step it up and get past the threat poised by Hungary because only one of them will make it into Group F of the tournament. A group which already has reigning champions Portugal, Germany and France.

Meanwhile, Hungary only finished two points worse off than second-placed Wales in Group E and need to avoid defeat in two more matches if they are to qualify for the European championships.

Here is all you need to know ahead of the Thursday night fixture.

What time does Bulgaria vs Hungary start?

The match kicks off at 9:45 pm Kenyan time at the Vasil Levski National Stadium.

Kiril Despodov, who missed out on the last outing due to a positive coronavirus test, is back and is set to feature in the starting line-up.

Cicinho, originally Brazilian, is also set for a starting berth after being handed his debut in the loss to Wales.

Domonik Szoboszlai was forced to withdraw from the Hungary squad due to a number of positive cases at his club RB Salzburg.

Nemanja Nikolic came off the bench to score against Russia and is expected to start for the visiting side.

Bulgaria vs Hungary head to head

These sides have gone head to head three times before and Bulgaria are the only winners from their past encounters.

The other two matches have ended in draws, including the last time they met in 2012, a 1-1 stalemate.

With all that is on the line, there is no doubt that this will be a closely-contested encounter with both teams attacking from the start.

With this, both teams will get their name on the score-sheet but it’s hard to see the differentiating factor between the two, a draw could be the most probable outcome.