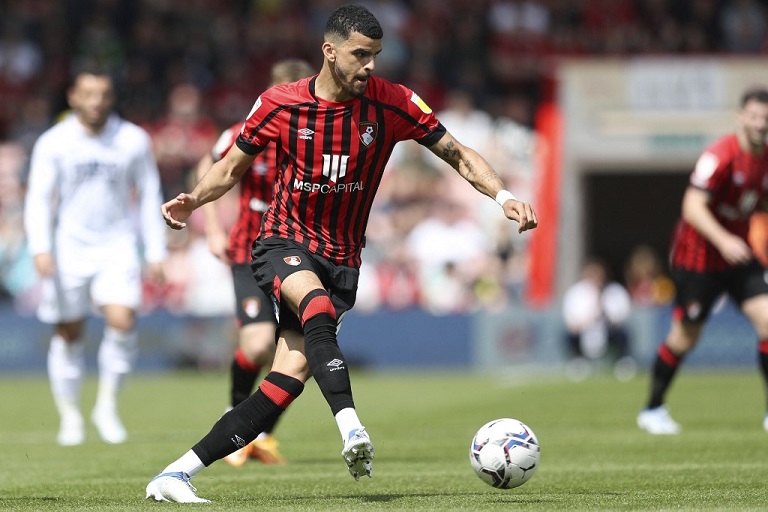 Bournemouth will begin their life back in the English Premier League with a home match against Aston Villa on Saturday.

The Cherries return after a two-year hiatus and earned their promotion into the English top flight after finishing second in the 2021/22 Championship season.

Villa on the other hand finished in 14th place after failing to win any of their last 4 league games.

Both teams are under the tutelage of former English Premier League players with Scott Parker in charge of Bournemouth and Steven Gerrard of Villa.

Bournemouth have lost two of their three opening day fixtures in the Premier League since 2019 and will be hoping for a winning start this weekend.

Villa have been given a less than forbidding start: after the trip to Bournemouth, they face Everton, Crystal Palace and West Ham United.

Click here to play on this game and so many more as the long-awaited return of the top flight comes to an end.

What time does Bournemouth vs Aston Villa start?

The game kicks off at 5pm Kenyan time at the Vitality Stadium.

Joe Rothwell and Ryan Friedricks are the hosts new signings but both have been ruled out of the opening day fixture due to injury.

Dominic Solanke will lead the attacking line and will be assisted by Junior Stanislas and Phillip Billing.

For the visitors, new signings Diego Carlos will start in central defence and Boubacar Kamara will play in the ‘number six’ role.

Philippe Coutinho has been instrumental since joining Villa and will start.

Leon Bailey has had an impressive pre-season and is in line to start to support talisman Ollie Watkins up front.

The home team are on a torrid run of form, losing three matches in a row ahead of this encounter.

Villa are unbeaten in 5 games, winning three times in that run.

This will be an interesting game and the home team may have what it takes to grind out a narrow win to start their season on a high.