CAN BIG-SPENDING CHELSEA MAKE IT 2 IN 2 WITH A HOME WIN AGAINST LIVERPOOL? PREDICTION 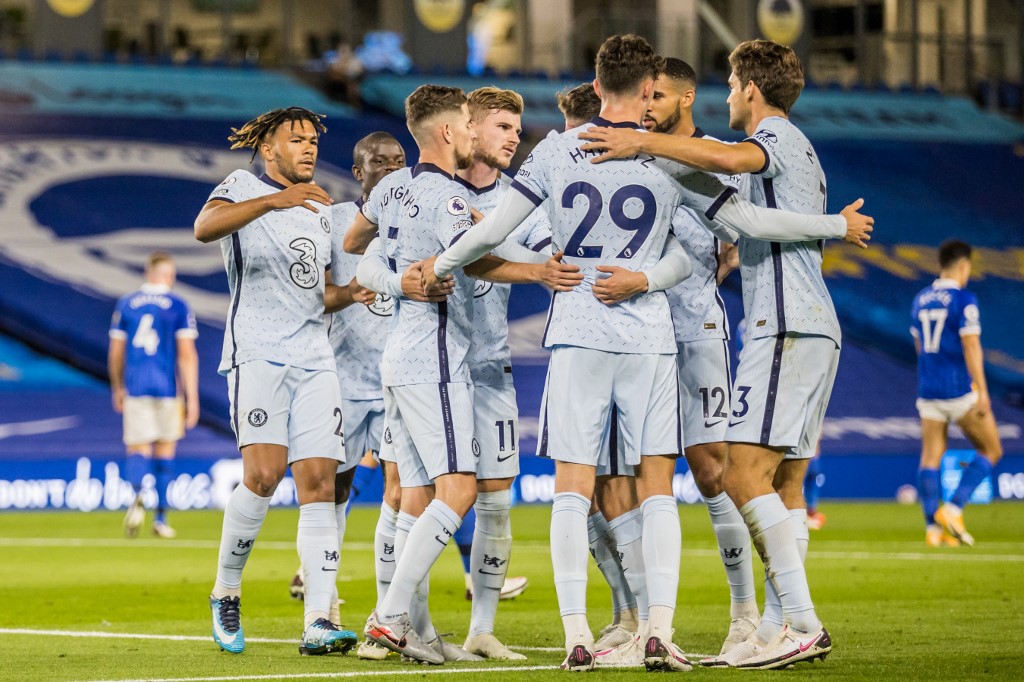 The second match-day of the embryonic English Premier League campaign is here and the headline fixture of the weekend sees Frank Lampard’s Chelsea host champions Liverpool.

Chelsea began the campaign with a 3-1 away victory away at Brighton whilst Liverpool were made to sweat, edging newbies Leeds United 4-3 at Anfield.

Both sides have made key additions to their squads, with Liverpool most recently acquiring the services of Thiago Alcantara from Bayern and Diogo Jota from Wolves, though none are expected to feature in the Sunday evening encounter.

If you’re looking to place a wager, here are all details you need to know ahead of the mouth-watering fixture.

What time does Chelsea vs Liverpool start?

The game is set to kick off at 6:30 pm Kenyan time at Stamford Bridge.

New signings Thiago Silva, Ben Chilwell and Hakim Ziyech are still not fully ready and will not feature for the Blues.

Reece James, who scored an absolute beauty against Brighton, is expected to retain his starting place alongside Kurt Zouma, Tony Rudiger and Cesar Azpilicueta.

Timo Werner shook off a knock and is ready to lead the attacking line for Chelsea.

Liverpool’s starting XI is not expected to change from their last outing.

Chelsea vs Liverpool head to head

These sides have locked horns 65 times and Chelsea boast a more superior record with 26 wins compared to Liverpool’s 22.

17 matches have ended in a draw.

In the last five matches, Liverpool have won 3 times and Chelsea only once, with the other ending in a 2-2 stalemate.

The last match was full of goals as the reds cruised to a 5-3 victory in July.

There is no doubt that both these sides posses enough quality in their squads to provide a thriller of a match.

Chelsea’s defense has not been the best and the potent threat caused by the Liverpool front three could prove to be a challenge. With that said, both teams will get their name on the score sheet.