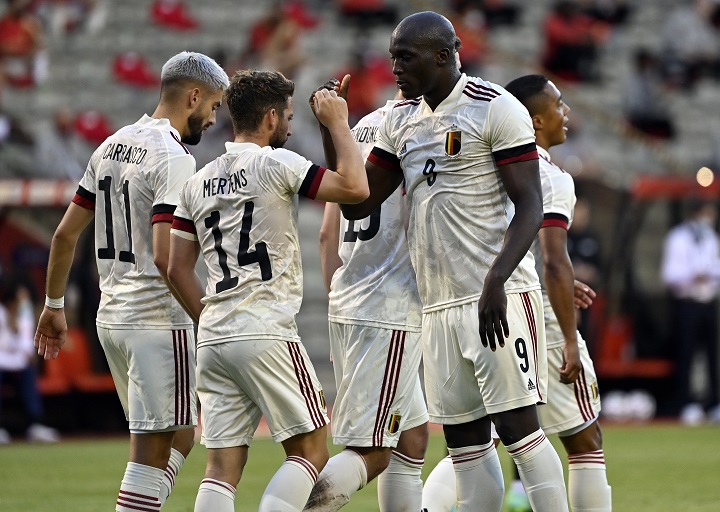 Belgium are the number one ranked team in the world and have a point to prove as they take on Russia in their first game of the 2021 Euros.

Roberto Martinez charges were absolutely unstoppable on their route to the European championships as they cruised through the qualifying campaign without a loss.

Drawn in the same group as Belgium, Stanislav Cherchesov’s men achieved a second-place finish, winning eight of their ten games.

Belgium secured 3-1 and 4-1 wins over Russia when the sides locked horns during qualifying for Euro 2020, and the Red Devils are unbeaten in their seven meetings with Russia.

Both teams know how important it is to get their campaign off to a winning start, making the Saturday night game a potential cracker.

What time does Belgium vs Russia start?

The game kicks off at 10pm Kenyan time at the Gazprom Arena.

The red devils have to do without the services of key players such as Kevin De Bruyne, Axel Witsel and Real Madrid’s Eden Hazard.

Leandro Trossard is available and could start alongside Thorgan Hazard to offer support to the free-scoring Romelu Lukaku up front.

Aleksandr Sobolev’s late winner against Bulgaria is unlikely to see him rewarded with a start over Artem Dzyuba up front.

Roman Evegeniev may also be handed a start after being called up tp replace Andrey Mostovoy following a positive coronavirus test.

Belgium vs Russia head to head

These two sides have gone up against each other on six separate occasions and Belgium are unbeaten against the Russians.

They have won 5 times and only one has resulted in a draw.

Both sides have won three of their last five matches, difference being Russia has lost one in that span whilst Belgium played out to two draws.

On paper it looks like an easy Belgium win but the stage and stakes are different. Though Russia may put up a fight, both teams scoring is the safestb wager.