CAN BELGIUM BEAT MOROCCO TO BOOK ROUND OF 16 SPOT? PREDICTION 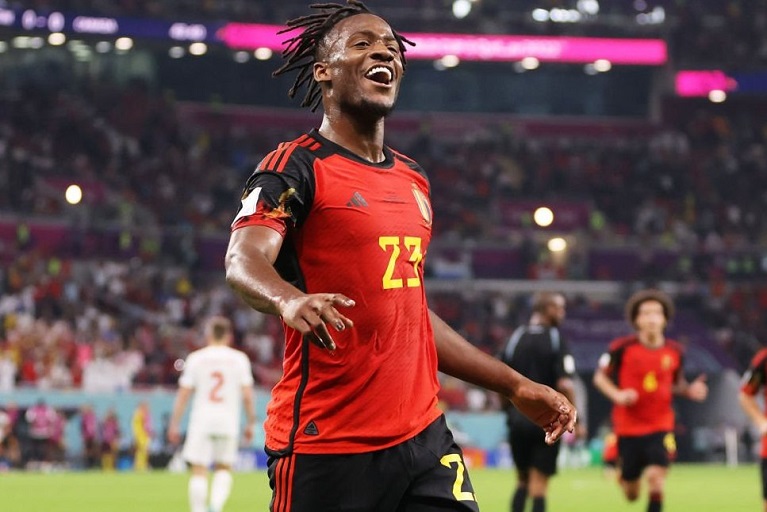 Belgium will take on Morocco in their second Qatar 2022 World Cup Group F game knowing that a victory would confirm a spot in the knockout round.

The red devils began their World Cup campaign with a labored 1-0 win against Canada courtesy of a Michy Batshuayi goal but were far from convincing.

Morocco on the other hand showed a good account of themselves and battled to a barren draw against 2018 finalists Croatia in their opener.

In what may be the last roll of the dice for coach Roberto Martinez, the Belgians still have ambitions to improve on their third-place finish in 2018.

Morocco have now failed to score in over half their World Cup matches – 9 out of 17 to date and need to find a goal if they are to keep their qualification hopes alive.

Belgium have played 4 matches against African nations in the FIFA World Cup without suffering a single defeat, with all of them coming in the group stages.

Belgium have dominated the group stages of the FIFA World Cup and have won their last 8 group stage matches in the competition.

This does not offer lots of hope for the African nation but they must keep their heads up if they will get the chance to progress past the group stage.

Click here to place your bet and prediction for the encounter.

What time does Belgium vs Morocco start?

The game kicks off at 4pm Kenyan time at the Al Thumama Stadium.

There are rumors that Romelu Lukaku is fit and will be available but it is unlikely that Martinez will risk him before the last group game against Croatia.

Michy Batshuayi is favourite to deputise up front again in Lukaku’s absence as he searches for his second goal in the competition.

Eden Hazard will captain the side as Kevin De Bruyne hopes for a better outing than last game where he seemed a little out of it.

Leandro Trossard impressed from the bench last time out and is hoping for a place in the starting XI.

Sofyan Amrabat will play again but carries a booking over from the Croatia game, as Walid Regragui names a similar XI to that which kicked off the tournament.

Belgium vs Morocco head to head

From the only match played between these two sides, Morocco were surprise 4-1 winners back in 2008.

Belgium have won 3 times and lost twice in their most recent run of 5 games while their opponents come into the game on an unbeaten run.

The North Africans have also won thrice and shared the spoils in the remaining two matches.

Despite Morocco’s brilliant run of form, they are not tipped as favorites to win here and Belgium may have what it takes to edge them on the day and book a place in the knockout round.