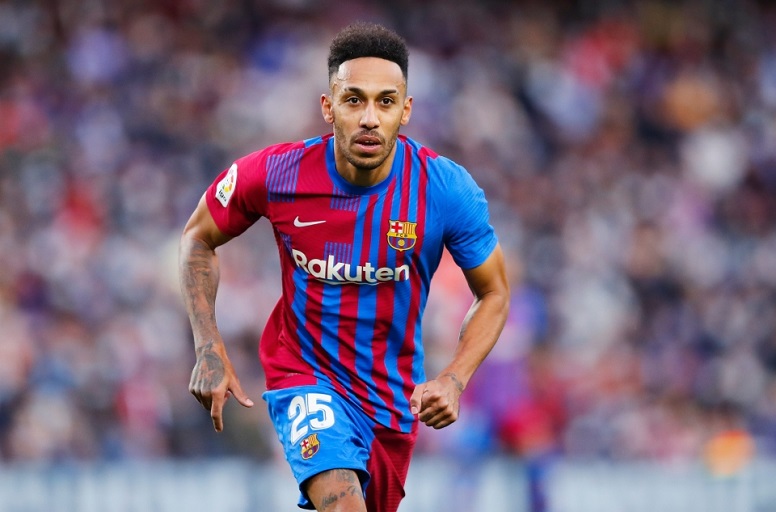 Barcelona travel to Real Sociedad on Thursday night hoping to return to winning ways in their bid to remain in second place in La Liga.

Xavi Hernandez’ team are coming from a shock 1-0 defeat by struggling Cadiz at the Camp Nou, leaving them level on points (60) with Atletico Madrid and Sevilla.

Sixth-place Sociedad played out to a barren draw against Real Betis but could leapfrog them on the standings with a win here.

Sociedad have not finished higher than 5th since claiming fourth in 2013, but they are in the mix for a top-four spot this season.

Though they have also lost nine of their last 10 league games against Barca and have not overcome them in Spain’s top flight since April 2016.

Xavi’s charges were on a brilliant run that saw them climb seven places on the table but need to return to winning ways here.

Play here to make your predictions for this heated La Liga affair.

What time does Real Sociedad vs Barcelona start?

The game kicks off at 10:30pm Kenyan time at the Estadio Anoeta.

The home team are without a host of players including Mikel Oyarzabal, Nacho Monreal and Carlos Fernandez.

David Silva will also miss the game due to suspension, meaning Portu will come into the starting XI.

Both Aleksander’s, Isak and Sorloth are expected to retain their spots in the final third.

For Barcelona, Ronald Araujo returns from suspension and Gerard Pique is likely to make a full recovery before the game to feature.

Up front, Pierre Emerick Aubameyang will lead the attacking line alongside Adama Traore and Ferran Torres.

These sides have gone up against each other 44 times and the home team has only managed 6 wins, compared to Barcelona’s 30 victories.

The hosts are unbeaten in their last 5 matches, winning three times and sharing the spoils against top teams Betis and Sevilla.

Barca are desperate to avoid a third straight defeat but it will not be easy for them and a draw could be the most likely outcome in this mouthwatering fixture.