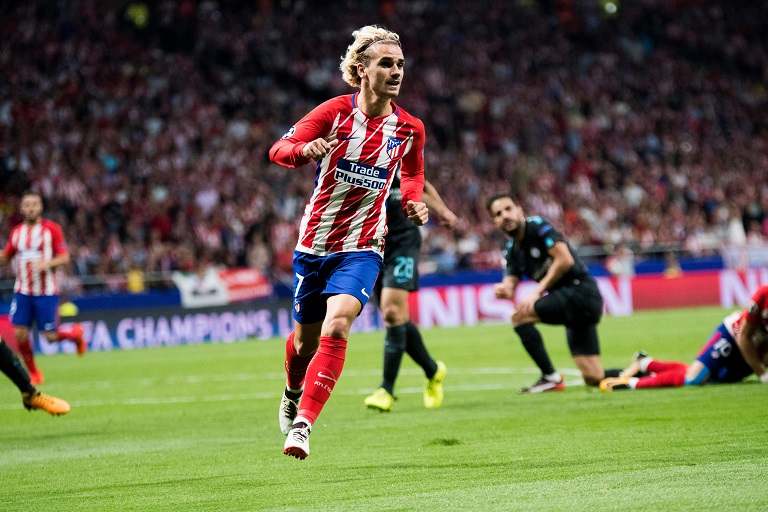 Champions Atletico Madrid are hoping to continue their great start to the La Liga season when they host Athletic Bilbao on Saturday.

Diego Simeone’s ide have picked up 10 points from their opening four matches, leaving them in third place, level on points with city rivals Real and Valencia.

The visiting Bilbao have won twice and drawn the same number of games and are in fifth with 8 points.

Neither side has lost a game and this encounter will be one for the books as they both try to preserve their unbeaten starts to the 2021/22 campaign.

What time does Atletico vs Bilbao start?

The game kicks off at 6:15pm at the Wanda Metropolitano.

Simeone has a fully fit squad to pick from ahead of the match.

There are expected to be changes from the side that started against Porto in the Champions League, with Antoine Griezmann and Kieran Trippier also in line to start.

Thomas Lemar was taken off against FC Porto but seems he is ready to feature from the bench.

For the visitors, Peru Nolaskoain and Yuri Berchiche are injured at the moment and will not be able to play a part in this fixture.

Iker Muniain and Inaki Williams will start for Marcelino’s side and Raul Garcia will be itching to feature against his former employers.

Atletico vs Bilbao head to head

From the 43 matches played between these two sides, Atletico have won 25 times and six games have ended in a draw.

Bilbao have only managed 12 victories, including a 2-1 win the last time these sides met in April.

Both teams are enjoying an unbeaten start to the La Liga season.

This fixture rarely produces many goals and this one has the billing to be a low-scoring affair as well. Though, the home advantage could be enough to give Atleti the edge.