CAN ATLETICO GET A POINT AGAINST UCL HOLDERS BAYERN? PREDICTION 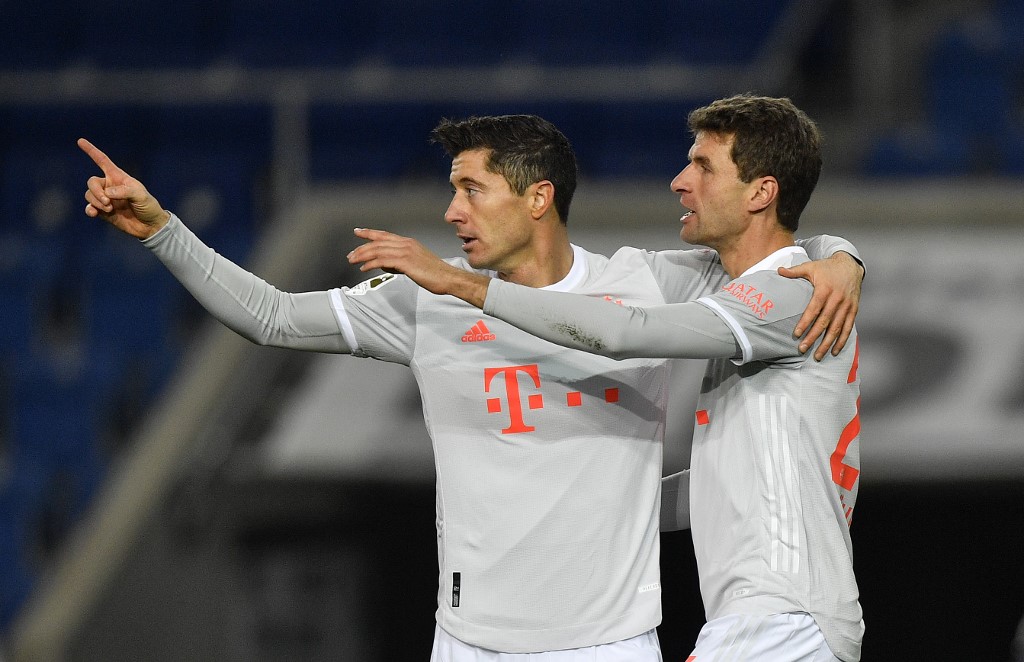 Ateltico have gone 273 minutes without conceding a goal ahead of squaring off against European football’s most ruthless attack.

Bayern have been far from their best, already suffering a surprise 4-1 defeat at the hands of Hoffenheim, but four successive wins have been recorded in all competitions either side of the international break.

What time does Bayern vs Atletico start?

The match is scheduled to kick off at 10 pm at the Allianz Arena.

Serge Gnabry has tested positive for coronavirus and he will most likely be replaced by Kingsley Coman and Douglas Costa.

For the visitors, Joao Felix is set to start alongside new signing Luis Suarez after Diego Costa was sidelined through injury.

Bayern vs Atletico head to head

The Germans have won 2 of the four matches and the Spanish have won a similar number of matches.

They last met in 2016 when Robert Lewandowski’s goal was the only difference in a 1-0 triumph.

Bayern are currently second in the Bundesliga with 9 points, having won three times and lost one game.

Atletico on the other hand are in 8th place with eight points. They have not lost a game.

Despite Atletico’s defense being very tight, they are up against the most deadly attack in Europe and that factor alone should be enough to give Bayern a first leg win.