CAN ATALANTA GET CHAMPIONS LEAGUE REVENGE AGAINST MAN UNITED? PREDICTION 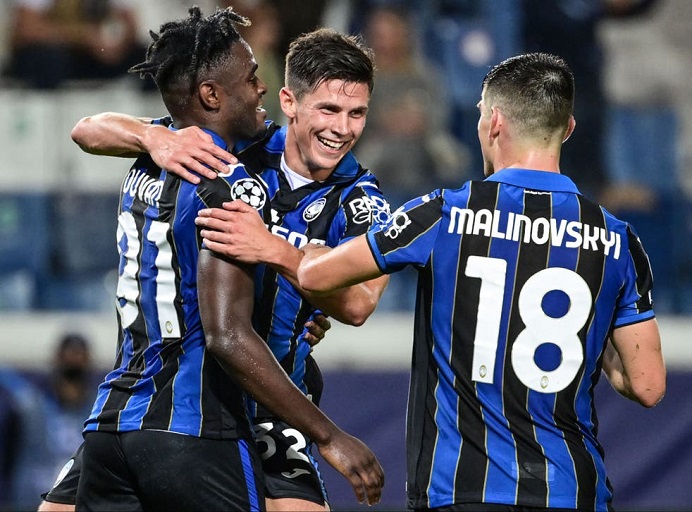 A fortnight after their first leg in the Champions League, Atalanta and Manchester United lock horns again in Group F on Tuesday night.

Man United staged a remarkable comeback to win the reverse fixture 3-2 at Old Trafford to take charge of the standings with 6 points.

Atalanta are in fourth place with 4 points and have a chance to go top if they can grind out a victory in the second leg.

Atalanta have played three Serie A matches since the clash in Manchester, drawing with Udinese and Lazio, in addition to recording a 3-1 victory at Sampdoria.

Man United, who finished third in their Champions League group last season, have won six, drawn three and lost 11 of their 20 matches away to Italian clubs in Europe.

There is all to play for in this encounter for both teams and you can play here to make your predictions.

What time does Atalanta vs Man United start?

The game kicks off at 11pm Kenyan time at the Stadio Atleti Azzurri.

Other than that Gian Piero Gasperini has a fully fit squad to choose from with Luis Muriel and Ruslan Malinovsky both pushing for starts.

Duvan Zapata and Josip Ilicic are both expected to retain their starting roles leading the attacking line.

The visitors seem to have adopted a new formation that sees them use three centre-backs so Victor Lindelof, Raphael Varane and Harry Maguire.

Up front, Cristiano Ronaldo will lead the attacking line and after scoring from the bench, Marcus Rashford should also earn a place in the starting XI.

These sides have only played each other once and Man United won 3-2.

Both teams have won twice in their last five matches but United have lost twice in that time, compared to Atalanta’s one defeat.

Both these sides have goals in them and there should not be a lack of in this fixture. Though, Atalanta’s home advantage could see them edge their opponents on the day.