CAN ATALANTA GET A RESULT AWAY AT LEAGUE LEADERS AC MILAN? 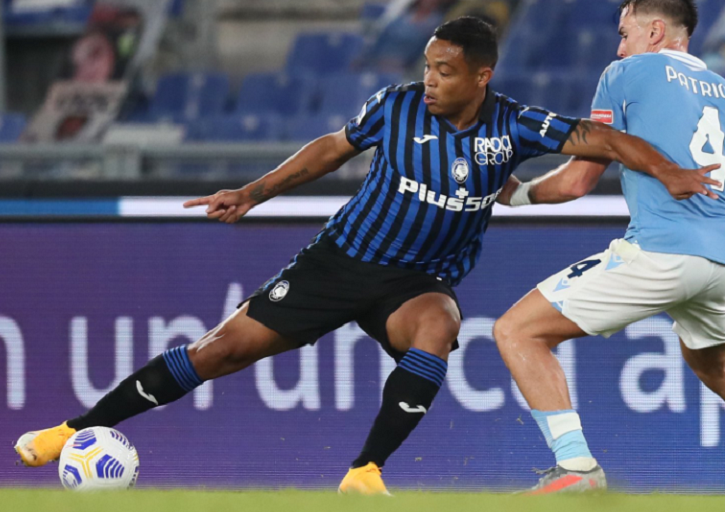 Serie A leaders AC Milan will seek to extend their lead at the top of the table when they welcome Atalanta, who are on a great run of form, unbeaten in nine league matches.

Milan are atop the standings with 43 points after 18 games, 10 ahead of the visitors who are sitting in sixth place.

Zlatan Ibrahimovic will be a key factor as he is now just two goals away from reaching 500 goals in club football after the Swedish superstar’s brace secured a 2-0 win in Cagliari.

Milan’s accumulated total of 13 victories so far now leaves them requiring a win over Atalanta to equal their highest tally in the first half of a 20-team Serie A season – a record which was set back in 1950-51.

Here is all you need to know about the Lombardy derby:

Ante Rebic and Rade Krunic are available for selection for Milan and this is good news as they seek a perfect replacement for playmaker Hakan Calhanoglu, who tested positive for COVID-19.

Soualiho Meite and Mario Mandzukic, who recently joined the club during the January transfer window, will definitely get spots on the bench in the hunt for their Rossoneri debut.

Mario Pasalic is the only injury concern for Atalanta ahead of the Saturday night encounter.

Matteo Pessina, Josip Ilicic and Duvan Zapata will return to lead the attacking line-up after being rested in midweek.

The hosts have won 14 matches out of the 36 played so far, while the visitors have only managed 10 victories.

The remaining 12 have resulted in a draw, including the last time both sides met in July 2020, a 1-1 draw at the San Siro.

The 3-1 home defeat to champions Juventus is the only time Milan have dropped points in their last five matches prior to this mega encounter.

Atalanta on the other hand, have not lost in their last five, winning three and drawing another two.

There is a lot riding on this fixture and there will not be a lack of goals in this game.

Though, Milan have way more to lose and may just have the edge to record a narrow win against the visitors.