WHO WILL RULE THE LONDON DERBY AS ARSENAL HOST TOTTENHAM? PREDICTION 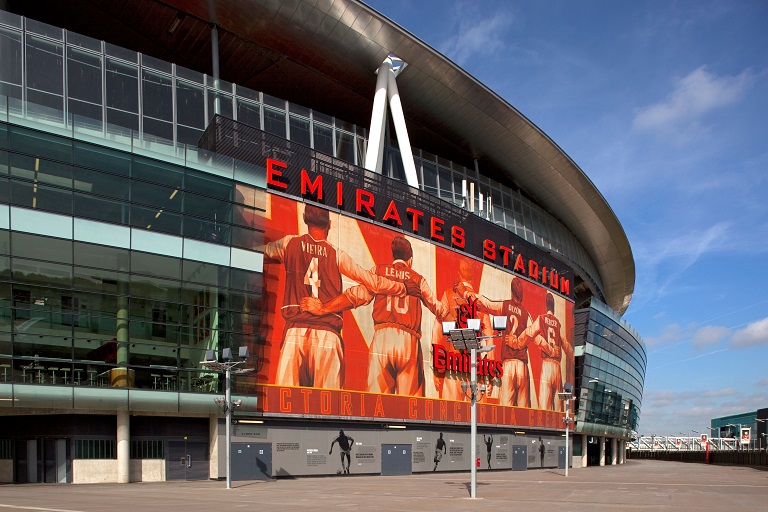 The Emirates stadium is expected to have a capacity crowd on Sunday as Arsenal host Tottenham Hotspur.

In what seems to be an unfortunate turnaround, Spurs are in seventh place with 9 points after suffering back to back defeats.

They conceded six goals against Crystal Palace and Chelsea, without a response, before edging Wolves on penalties in the League Cup.

Arsenal seem to have turned their fortunes around as well, registering identical 1-0 wins after losing their first three games of the season.

The Gunners enter this game on the back of a 3-0 EFL Cup success against AFC Wimbledon.

All eyes will be on Harry Kane, who is yet to get his first goal of the season, play here to make your predictions.

What time does Arsenal vs Spurs start?

The game kicks off at 6:30pm Kenyan time at the Emirates.

Mikel Arteta has a fully-fit squad to choose from for Sunday’s north London derby with Granit Xhaka back after serving a three-match ban and Kieran Tierney fit to start.

Alexandre Lacazette has scored four times in his last six London derbies and should get the nod ahead of Pierre Emerick Aubameyang.

For the visitors, Kane will lead the attack despite his shortcomings in front of goal.

Lucas Moura returns and will offer support to the England captain together with Son Heung-Min.

Arsenal vs Spurs head to head

Yes, they have been far from their best in recent years but Arsenal boast a better record in the fixture, winning 23 times out of 54 matches.

Spurs have only managed 13 victories, most recent being a 1-0 triumph in August, with the remaining 18 resulting in a stalemate.

The visitors have won three and lost twice in their last five games, compared to Arsenal’s two consecutive wins that came after three straight losses.

With the inconsistent run of form both teams are on and the lack of goals for either side, a draw could be the most likely outcome.