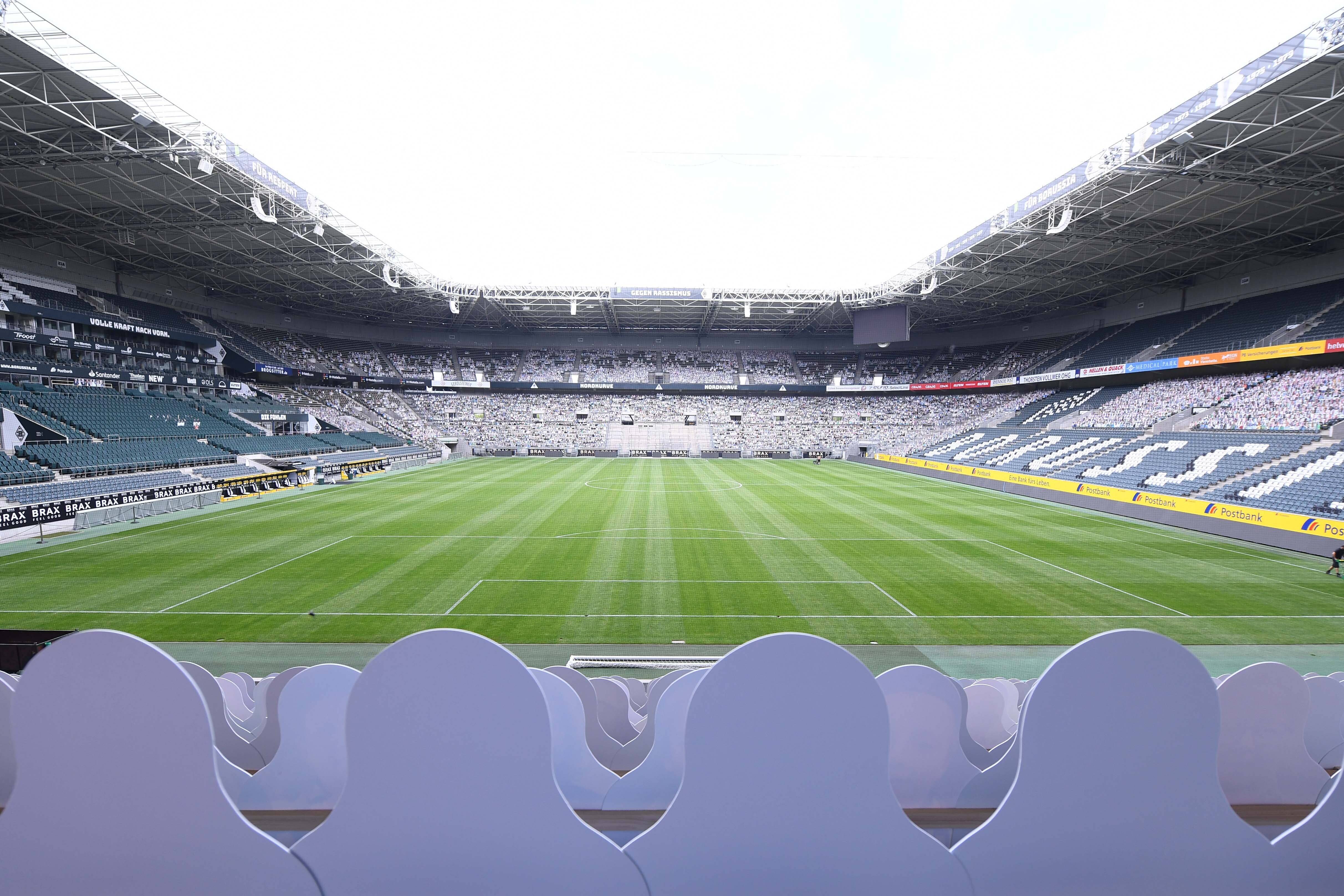 It may have been a fresh start for the Bundesliga last weekend, but the names at the top remain the same as Bayern Munich and Borussia Dortmund occupy the top two spots respectively. The giants of German football clash this Tuesday evening in a mouth-watering clash, but before that, they must navigate some potential banana skins this weekend. Here, SportPesa looks at this weekend’s key Bundesliga fixtures.

Despite a workmanlike 2-0 win over Union Berlin last Sunday, Bayern Munich looked slightly off the pace and were nowhere near the impressive machine that was steamrolling teams heading into the season’s pause. In Frankfurt, they’re meeting a team who are desperate for a win after losing their last four games. Lying 13th in the table, there’s every chance that Frankfurt could be dragged into a relegation battle. This is not the type of fixture you need when you’re out of form and Frankfurt could be in for a long afternoon at the Allianz Arena.

There was no doubt that the performance of last weekend belonged to Borussia Dortmund as they destroyed Schalke 4-0 with some impressive attacking play. The famous Yellow and Black are breathing down the neck of Bayern Munich and they’ll want to head into Tuesday’s meeting with their arch-rivals with another win under their belt. Wolfsburg possess an outside chance of reaching the Champions League places, but they’re coming across Dortmund at the wrong time, who should be backed to register their sixth straight league win.

It seemed that Red Bull were closing in on their maiden Bundesliga title at the turn of the year, but a dip in form has ensured that they have a lot to do in the season’s remaining fixtures. Their recent performances suggest that their season has peaked, and if they fail to win against a struggling Mainz. Red Bull are one of the Bundesliga’s recent fairy-tale stories, and although they are big favourites against Mainz, backing the home side to take something from the game could be the value selection.