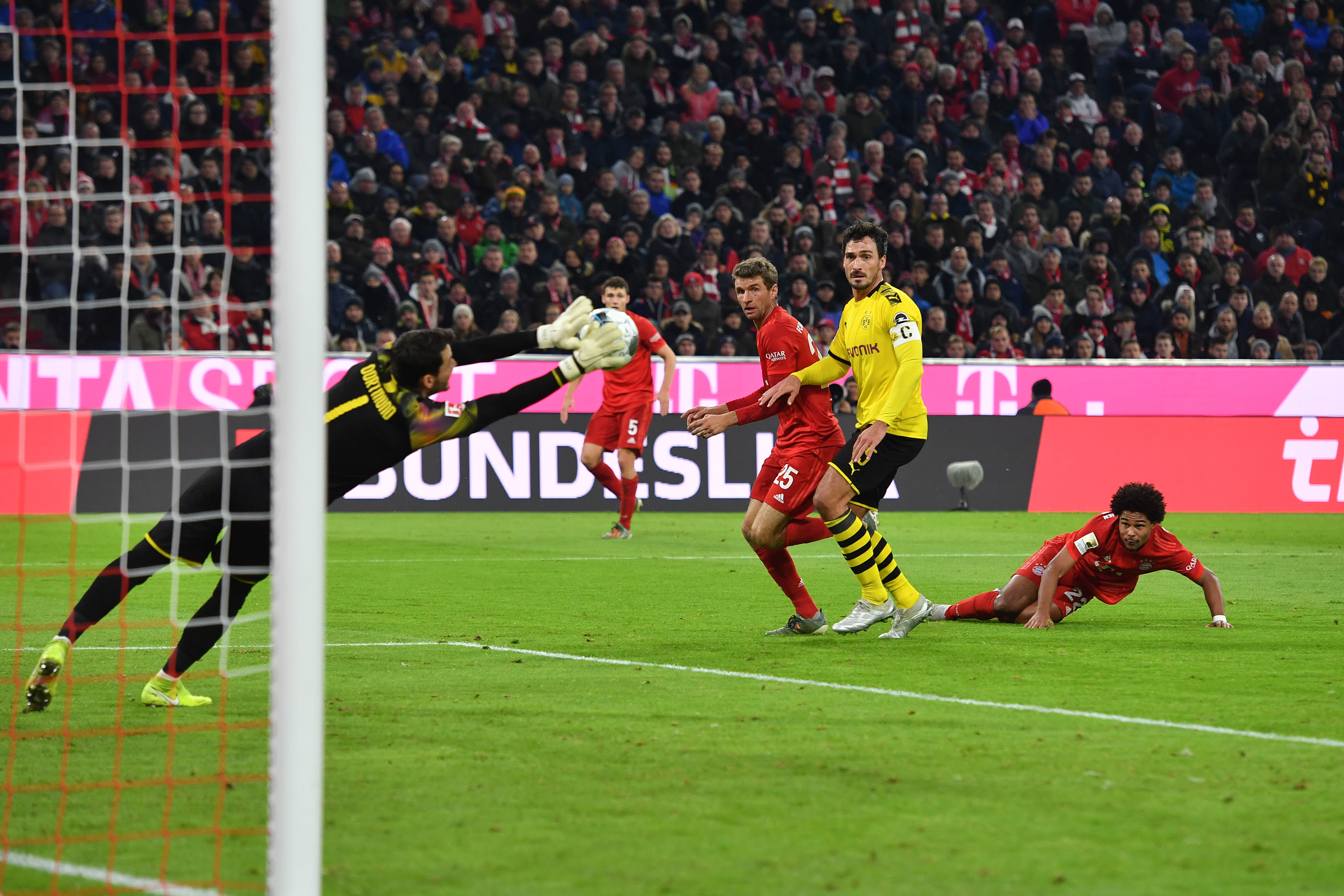 It has been just ten days since the Bundesliga burst back into action following the COVID-19 break, and tonight Germany’s top flight serves up one of the most eagerly anticipated fixtures in world football.

Just four points separate Bayern Munich and Borussia Dortmund at Bundesliga’s summit, and with as little as nine matches remaining this season, Dortmund will not get a better chance than this to make up ground.

Bayern Munich were in incredible form up until Bundesliga’s untimely break due to the Coronavirus pandemic, and they have picked up from where they left off.  Hans-Dieter Flick has lost just two of the 17 matches he has had in the Bayern dugout, which was enough to convince Karl-Heinz Rummenigge to offer Flick a permanent three year contract in April.

Since securing the manager’s job on a permanent basis, Flick has guided Bayern to convincing wins over Union Berlin and Eintracht Frankfurt – the team who handed him the opportunity in the first place, with former Bayern boss Niko Kovac being dismissed after a 5-1 defeat to Frankfurt in November 2019.

Most interestingly, the first assignment of Flick’s caretaker phase as coach was a 4-0 win over Dortmund and he’ll be hoping for a similar result this evening.

Bayern’s der Klassiker win over Dortmund back in November propelled them above their opponents to third place in the table. It’s fair to say that both of these sides had a very indifferent start to this Bundesliga campaign, but both Bayern and Dortmund have hit vintage form going into tonight’s game.

At a time when the world is longing for elite football, Bundesliga can present its flagship fixture in its shop window.

With 27 goals this season, Bayern striker Robert Lewandowski is the league’s top goalscorer.

Dortmund’s Jadon Sancho, who should start tonight having recovered from a calf injury, has 14 goals and 16 assists in the German top flight this season.

The evergreen Thomas Muller recently signed a contract extension with Bayern, which would have no doubt been influenced by the form which has seen him provide 17 goals for the champions this season – his best return in a single season, and three shy of Kevin De Bruyne’s Bundesliga record.

Dortmund’s Erling Haaland has ten goals in ten games since signing joining the club in January.  These superstars will tonight be complimented by a supporting cast including the likes of Bayern’s Serge Gnabry (9 assists, 11 goals), Lucas Hernandez (€80 million signing from Atletico Madrid, most expensive Bundesliga signing ever) as well as Thorgan Hazard (12 assists) and Achraf Hakimi (10 assists) who will be donning the famous yellow shirts of Borussia Dortmund.

There’s so little to choose between these two sides. Since returning from the winter break, both Dortmund and Bayern have won 9 of their 10 Bundesliga games.

Will home advantage play a part without fans? Borussia Dortmund have the highest average home attendance in the Bundesliga, with the average gate of 81,171 at Westfalsenstadion not seeing a home defeat this season. It’s probably not a surprise to learn that Dortmund lead the home form table this season.

With home fans not present at the current Bundesliga games, there has been a huge shift to away wins. There was only one home win in the previous round of Bundesliga fixtures, with Bayern Munich’s 5-2 win over Eintracht Frankfurt bucking the trend.

Dortmund have won their last two home Bundesliga games against Bayern Munich. They have not won three home league matches against the Bavarians in a row since 1967.

Robert Lewandowski has scored nine goals in his last four games against Dortmund.

Bet on Bundesliga with SportPesa here!