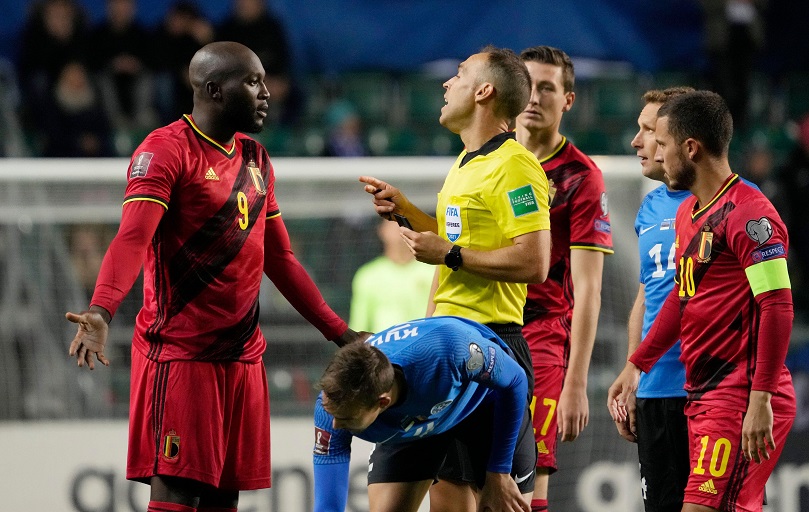 The number one team in the world Belgium are all set to play France for a place in the UEFA Nations League final.

Roberto Martinez side eased to top spot in League A Group 2 to advance to the final four.

Their opponents France overcame reigning champions Portugal to top spot in Group 3 to set up the mouthwatering encounter.

Belgium have showcased good form since crashing out in the quarter-finals of Euro 2020 against eventual champions Italy.

The winner of the game will face either Italy or Spain in the finals while the loser will play in a third-place playoff on Saturday.

As we have a look at both sides ahead of the game, you can play here to make your predictions.

What time does Belgium vs France start?

The game kicks off at 9:45pm Kenyan time at the Juventus Stadium.

Dries Mertens, Christian Benteke and Divock Origi were not named in the squad.

Chelsea forward Romelu Lukaku is expected to lead the attacking line with support from Kevin De Bruyne and Eden Hazard.

Youri Tielemans and Axel Witsel are the likely pair to solidify the midfield.

France are without the reliable Ngolo Kante so Aurelien Tchouameni could be called upon to pair with Paul Pogba in midfield.

Karim Benzema, who has been on great goal-scoring form this season, will be the point man up front.

Belgium vs France head to head

There is nothing separating these two sides as they have both won twice from the 6 games they have played.

The remaining two have ended in a draw, the last stalemate coming in a barren draw eight years ago.

Belgium have only lost to Italy in their last five matches, winning the rest while France have drawn four times and won once in that time.

Both these teams have enough quality to score goals but Belgium have been more convincing in the recent past and may just come out on top on Thursday night.