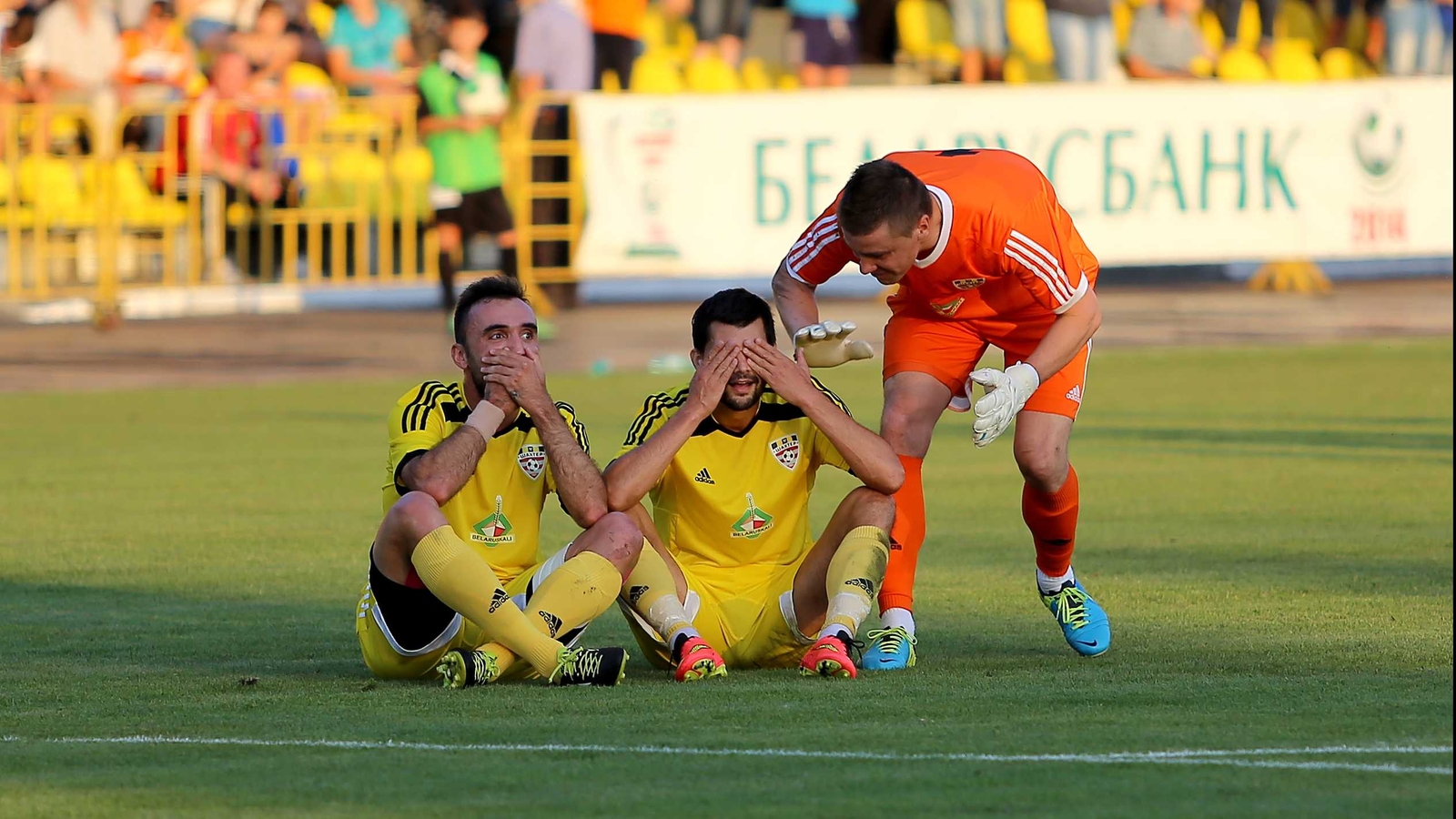 Gameweek Five of the Belarus Premier League continues today, and with just three points separating league-leaders Torpedo BelAZ and 11th placed Isloch, everything is to play for going into this weekend.

Thursday produced an early shock for this week’s action, with early pace-setters Energetyk-BGU losing at home to Gorodeya, who now find themselves second in the table.

The action continues today with Belshina and Smolevichy-STI opening proceedings. The only two clubs yet to register a win this season will be desperate to get off the mark, in what they’ll both see as a winnable game. Belshina pipped Smolevichi-STI to the Belarus First League title last season, but it has been the play-off winners Ruh Brest who have faired slightly better in the top flight following promotion.

The second game on Friday sees the current Belarus Cup holders Shaktyor host Slutsk, who can go into the weekend as league leaders with a win. Slutsk have scored more goals than any other side in the league so far, owing thanks to Souleymane Koanda and Artem Serdyk who have both scored twice already this season. However, this will be a particularly interesting game as Shaktyor have the best defensive record in the league, conceding just once this season.

You can bet on today’s Belarus Premier League action here.