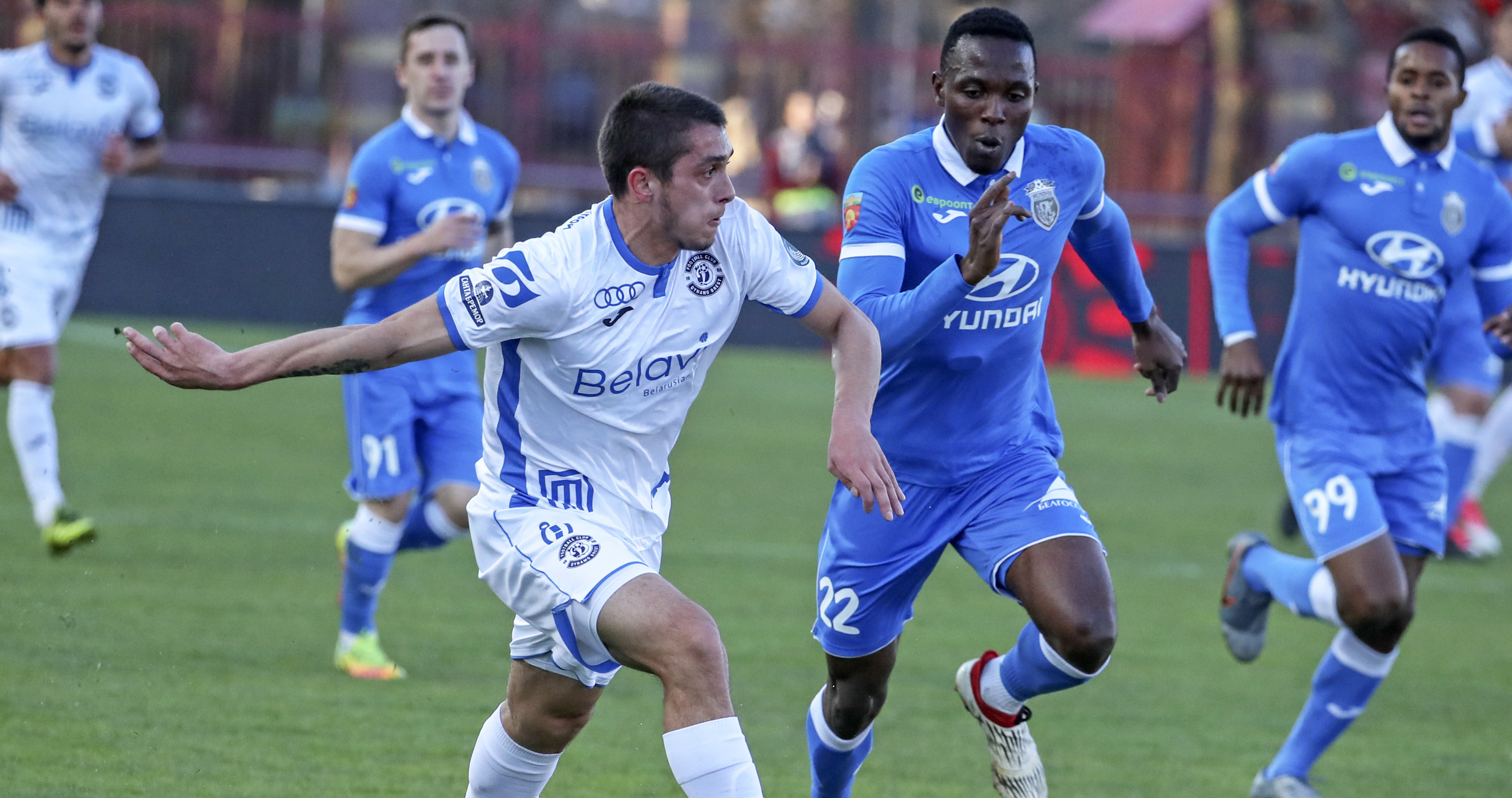 The Belarus Cup semi-finals conclude today, and current holders Shakhtyor and pre-tournament favourites BATE Borisov have their work cut out.

Despite an upturn in their league form, 15-time Belarus Premier League champions BATE Borisov were beaten 1-0 by Slavia Mozyr in the first leg of their cup semi-final three weeks ago.

BATE have been unbeaten in the league since that first leg, without conceding a goal, but Slavia take a slim advantage into today’s second leg and have a psychological edge having beaten BATE in the Premier League prior to that first leg win.

Slavia have struggled since Yuriy Pantea handed them their first leg victory at Stadyen Junatsva. A goalless draw with Ruh Brest and consecutive league defeats to Isloch and Minsk has seen Slavia tumble down the standings.

BATE are currently unbeaten in all competitions at home at the Borisov Arena and their current form should mean that they have enough to overcome Slavia to reach the final. With two goals in his last three starts, BATE striker Anton Saroka is the player to back for any goalscorer bets.

Dinamo Brest take a 2-0 advantage into today’s second leg, but Shakhtyor will take plenty of confidence into this one, having ended a run of four games without a win by beating Dinamo Brest away at the weekend.

Saturday’s Premier League clash between these sides was a feisty one. Shakhtyor were shown a total of seven yellow cards, including two given to substitutes in injury time. You can probably expect this one to boil over too, with Shakhtyor desperate to defend their crown.

Dinamo Brest are on an awful run of form in the league. Only newly-promoted Belshina and Smolevichy have won less games this season, and Shakhtyor did field a slightly weakened team in the first leg of this semi-final. Shakhtyor have the making to win today, but will they do so by a large enough margin to make it to the final?

You can bet on the Belarus Cup here.