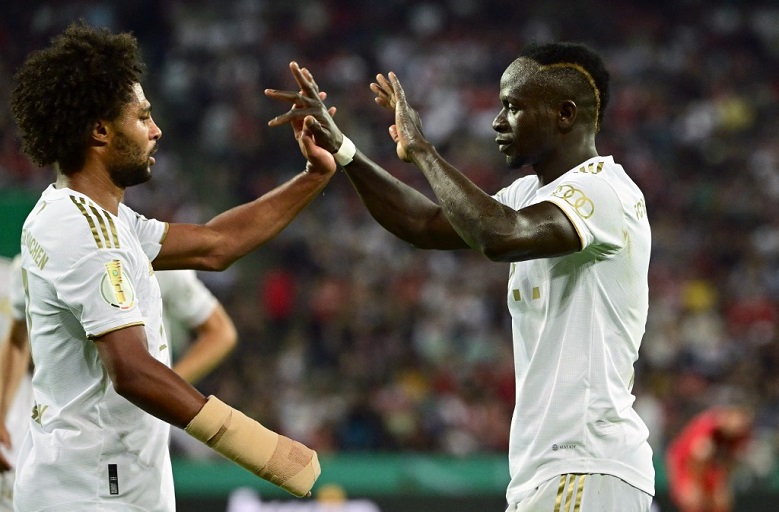 Tuesday night brings with it a mammoth Champions League clash as Bayern Munich host Barcelona in a Group C clash.

The German champions kicked off their campaign with an impressive 2-0 win away at Inter Milan.

Barca, who are top of the group, ran riot as they demolished Viktoria Plzen 5-1 in their proverbial group of death.

Bayern are six-time winners of this competition, with their last success coming in 2020, when they recorded a 1-0 victory over PSG in the final.

Barca last won the Champions League in 2014-15, beating Juventus in the final, but they look ready to make a strong challenge this term.

It all begins with their revenge mission here and all eyes are on Xavi’s new-look team.

Click here to make your prediction for this mouthwatering encounter.

What time does Bayern vs Barcelona start?

The game kicks off at 10pm Kenyan time at the Allianz Stadium.

Kingsley Coman and Bouna Sarr are the only injury concerns for the home side ahead of the game.

Former Liverpool star Sadio Mane was rested in their 2-2 draw against Stuttgart at the weekend, but will start here.

Leroy Sane, Benjamin Pavard and Lucas Hernandez are all also set to return to the starting XI.

For the visitors, Robert Lewandowski is all set to lead the attacking line against his former employers.

He will be flanked by fellow new signing Raphinha and Ousmane Dembele.

Jules Kounde and Eric Garcia were also rested on the weekend and are expected to feature in the starting line-up.

Bayern vs Barcelona head to head

From the 12 matches played against these two sides, Bayern have won 7 times while Barca have come out on top 4 times.

Both teams are unbeaten in their last 5 matches going into Tuesday night’s clash.

Bayern have shared the spoils in three games, while Barca have won their last 4 games.

The home team boast a better record against their opponents and the home advantage should be enough to register a narrow win on the night.