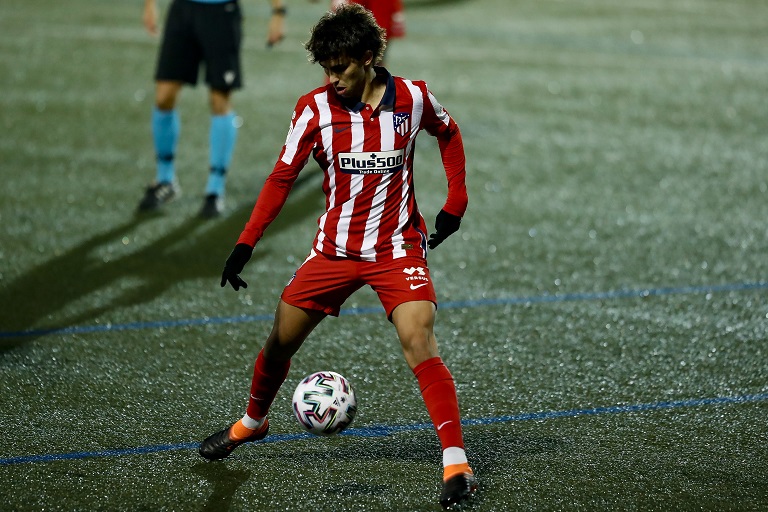 La Liga leaders Atletico, who have only been beaten by eternal rivals Real Madrid in the league this season, will come into this tie eyeing up their seventh league win on the bounce as they chase their first title since 2014.

It has been smooth sailing for Atleti in the league this season. Fourteen wins, one defeat, 33 goals scored and seven goals conceded makes for fine reading.

This imperial run of form leaves them atop the standings with 44 points after 17 games, seven ahead of closest challengers Real Madrid.

Javi Garcia’s Valencia on the other hand are having a torrid season when compared to their past performances as they languish in 14th place with 20 points.

What time does Atletico vs Valencia start?

The game kicks off at 11pm Kenyan time at the Wanda Metropolitano.

As Koke returns to the side after serving a one-match suspension, the opposite is happening for England international Kieran Trippier who will be out for 8 games after his suspension was sustained.

For the visitors, Jasper Cillesen is the only injury concern for Garcia.

Kevin Gameiro could possibly return to the starting XI alongside Goncalo Guedes after a lengthy injury spell.

Atletico vs Valencia head to head

In the recent past, Atletico have been increasing their superiority over their opponents, having not lost to them in the last 10 matches played.

Out of the 47 matches played between the two, Diego Simeone’s side have won 18 matches compared to Valencia’s 13 wins.

The remaining 16 matches have ended in a draw.

Valencia have won once in their last five matches, losing another two and drawing a similar number of games.

Meanwhile the hosts have not lost since their defeat to city rivals Madrid on December 12, 2020.

The home side have been on an incredible run of form and with the dip that Valencia are currently experiencing, I doubt they have the capability to register a win on the day.

Atletico have only conceded 7 goals this season and it is very likely that they will come out of it with another clean sheet.