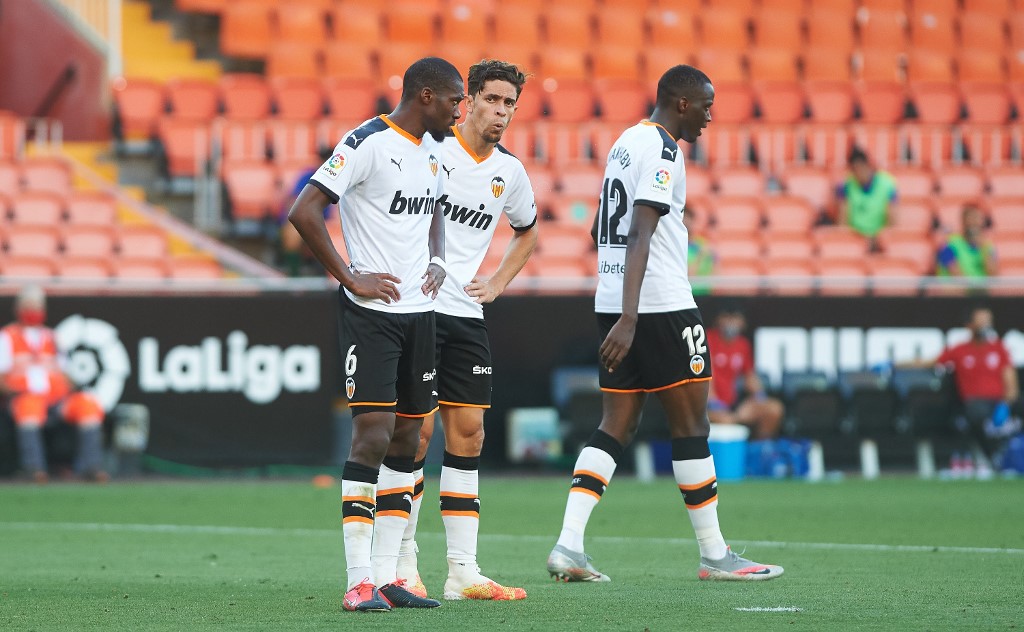 Only four games remain in the 2019/20 La Liga season and Sevilla seem to have already booked their Champions League spot for next season, as they sit in fourth place with 60 points.

They have the chance to better their standing come the season’s end and this will look more likely with a win against 8th place Bilbao on Thursday night.

Both sides will be looking to bag all three points and here is all the information ahead of the key clash.

What time does Bilbao vs Sevilla start?

The game kicks off at 11 pm Kenyan time at the San Mamez Stadium.

The absence of experienced midfielder Benat due to a hip problem is the only injury worry for Bilbao ahead of the encounter.

Inigo Cordoba is expected to retain his starting place alongside the likes of Iker Muniain and Inaki Williams.

As for Sevilla, coach Julen Lopetegui will be pleased to have Jules Kounde back after the experienced center back missed the Eibar game due to suspension. Ever Banega, Fernando and Munir El Haddadi are expected to start.

Bilbao vs Sevilla head to head

Neither team has recorded consecutive victories against the other since Bilbao in 2016, setting this up as a rather evenly poised encounter.

The reverse fixture ended in a 1-1 draw in January with Sevilla and Bilbao both winning the previous two encounters by identical 2-0 scorelines.

Despite the losses, they have also won three of their last five and coming off a 1-0 loss to Real Madrid, home advantage should help them turn that fortune around.

Sevilla on the other hand have not tasted defeat since a 2-1 loss to Celta Vigo back in February. They have won 5 and drawn a similar number of games in their last 10 matches.

Based on the current form of both teams, the odds are in favor of Sevilla coming out on top despite being away from home.

Both teams have conceded very few goals in comparison to the rest of the teams and how evenly-matched they are, it could turn out to be a cagey encounter resulting in a draw.