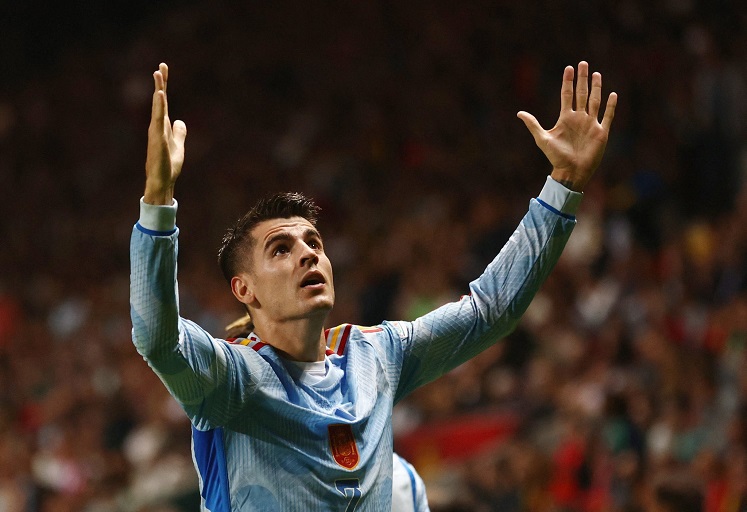 What is asian handicap?

In sports betting, the term “Asian handicap” refers to a type of betting line that is used to even out the odds between two teams or players, especially when one is considered to be stronger or more likely to win than the other.

For example, if Team A is considered to be stronger than Team B, the bookmaker might give Team B a “handicap” of +1.5 goals, which means that 1.5 goals would be added to their final score at the end of the game.

If Team B then wins the game, or loses by less than 1.5 goals, the bet on Team B would be considered a win.

This type of betting is popular in soccer and other sports where there are often large differences in ability between the teams or players.

Here is a fun example…

Imagine that you and your friend are having a friendly competition to see who can chug a beer the fastest.

You’re confident that you can chug a beer faster than your friend, so you offer to bet on it. But your friend isn’t so sure, so you agree to give them a “handicap” in the form of a head start.

This way, even though you’re the better beer chugger, your friend has a chance to win because they have a head start.

In this example, the “handicap” is the difference in the height of the glasses, and it’s designed to even out the odds between you and your friend.

Just like in sports betting, the handicap allows the weaker player (in this case, your friend) to have a better chance of winning, while still giving the stronger player (you) a chance to prove their superiority.

So even though you’re the better beer chugger, you still have to chug your beer faster than your friend in order to win the bet.

Here is an actual example…

What to do next?

With this explanation and example now firmly behind us, check out the upcoming sports games where you can apply your advantage on https://www.ke.sportpesa.com/