WILL ARSENAL EXTEND PERFECT START WITH VICTORY AGAINST LEICESTER? PREDICTION 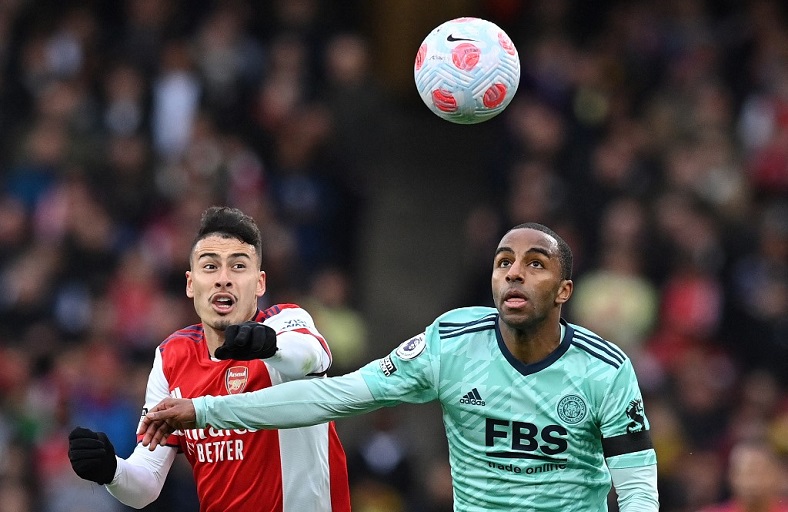 Arsenal are all set for their first home match of the new English Premier League season when they face Leicester City on Saturday.

The Gunners kicked off their campaign with a comfortable 2-0 win against Crystal Palace last Friday.

While Leicester squandered the opportunity to bag all three points in a 2-2 draw against Brentford.

Though it has been over 50 years since the Gunners claimed back-to-back wins with back-to-back clean sheets at the start of a top-flight season.

Leicester’s unbeaten run in the Premier League now stands at five matches, but they only picked up four league wins away from home last season.

What time does Arsenal vs Leicester start?

The game kicks off at 5pm Kenyan time at the Emirates Stadium.

Fabio Vieira, Emile Smith-Rowe and Takehiro Tomiyasu have all been training and are expected to feature from the bench.

Gabriel Jesus failed to find the back of the net in the opener but will lead the attacking line once again.

Gabriel Martinelli and Martin Odegaard will also retain their spots in the starting line-up, with Kieran Tierney set to return.

For the visitors, Harvey Barnes and Ryan Bertrand are ruled out with knee injuries.

Kiernan Drewsbury-Hall has been in fine form and will offer support to talisman Jamie Vardy up front.

Arsenal vs Leicester head to head

From 25 matches played between these two, the Foxes have only won 4 compared to the home teams 16 wins.

Another five games have resulted in a stalemate.

Arsenal have won all their last five games prior to this encounter whilst Leicester have won 4 and shared the spoils in one other.

This will be a closely-contested affair but is not expected to produce many goals. A draw could be the most likely outcome.