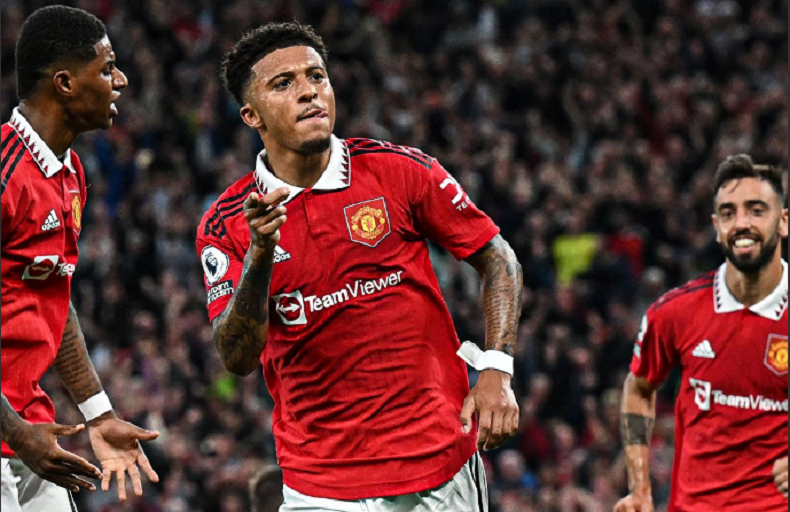 Manchester United travel to the St. Mary’s Stadium to battle it out against Southampton in the first game of the English Premier League weekend.

United will be confident after an impressive 2-1 win against Liverpool at Old Trafford last weekend.

This was their first win of the campaign after two successive defeats and it leaves them in 14th place with 3 points.

This came after a 2-1 comeback win against Leicester in the league that left the Saints in 11th with 4 points.

Both their games last season ended in 1-1 draws and either side will be looking to get one over their opponents.

Cristiano Ronaldo remains a huge topic of discussion after he sat out the last fixture and it will be interesting to see whether he starts on Saturday.

Click here to make your prediction for this game and plenty more.

What time does Southampton vs Man United start?

Che Adams has scored in two consecutive games and he will be the one to lead the home team’s attacking line up.

James Ward-Prowse is also key to their starting XI and will be the midfield inspiration.

The Saints team is unlikely to change from their win at the King Power Stadium.

For the visitors, the return of Anthony Martial is very important and the Frenchman is expected to start.

Marcus Rashford seems to be finding his groove back and will start as well alongside Jadon Sancho.

Harry Maguire will have to fight for his spot in the starting XI but for now Raphael Varane and Lisandro Martinez will start.

The hosts have only won 4 games out of 36 played against Man United, who have come out on top 22 times.

The remaining 10 have resulted in a stalemate, including their last two matches.

The hosts have won two straight games coming into this match but have lost two more in their recent run of five games.

United on the other hand have only won once and lost three times in that run.

Picking a winner could prove tricky in this encounter but both teams are expected to score.