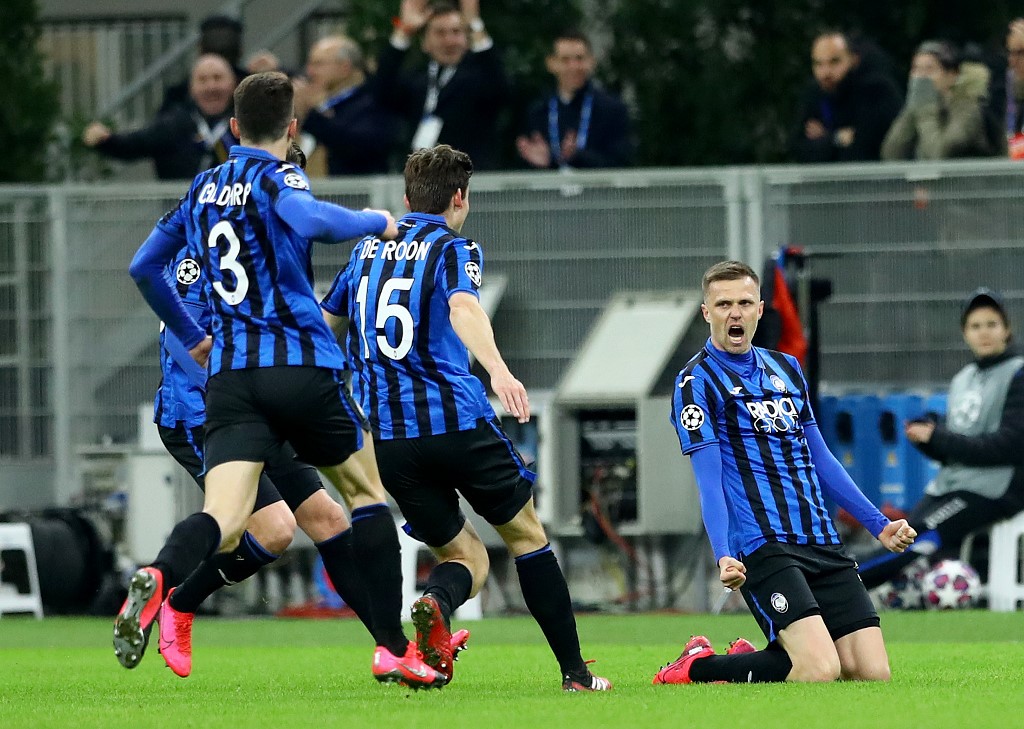 AC Milan are searching for an automatic qualification to next season’s Europa League but they will not have it easy against an Atalanta side who are having their best-ever season in the Italian top flight.

Milan are currently in sixth place with 59 points, a staggering 15 behind Atalanta who are second only behind leaders Juventus.

Going into the Friday night game, here are all the facts you need to know about the encounter.

There’s huge injury concerns for Milan who might have to start the game without the four defenders who played in their narrow 1-2 away victory at Sassuolo.

Atalanta on the other hand are good to go and it is not likely that Gian Piero Gasperini will make any changes to his starting XI.

In their last 5 meetings, Milan have not been fortunate as they have only managed one win against the visitors and that was a 2-0 victory back in 2017.

Atalanta cruised to a remarkable 5-0 thrashing in the reverse fixture in December 2019, with a Josip Ilicic double the highlight of the game.

Ilicic was also a scorer the last time Milan beat Atalanta, but he was playing for the rossoneri then.

Atalanta come into the game on their best ever run in the Serie A, having gone 15 games without a league defeat.

Their last loss was a 2-1 loss to SPAL back in January.

Milan are also on a nine-match unbeaten run and have won their last three successive games.

This game has the potential to be a cracking encounter and we cannot forget the fact that Atalanta are the highest scoring team out of Europe’s top five leagues with an unmatched 95 goals this campaign.

Both teams to score is an almost guarantee in this fixture, though with the recent form and Milan’s injury woes, Atalanta could be tipped to come out on top.