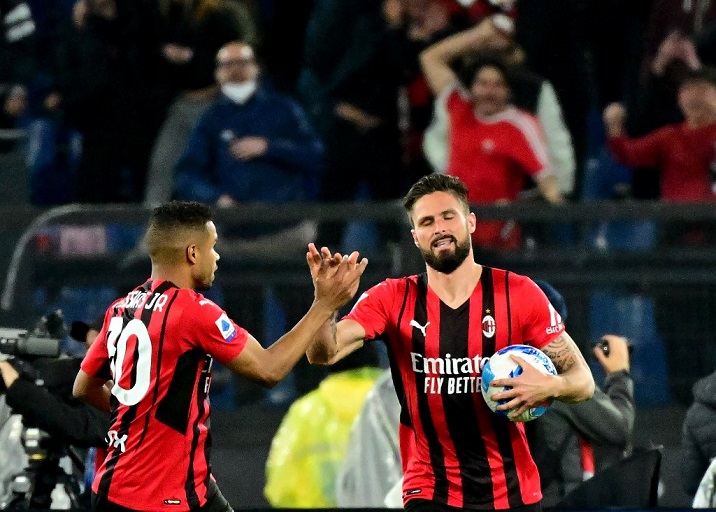 AC Milan will host RB Salzburg on Wednesday night knowing that a win will guarantee them a place in the UEFA Champions League knockout stages.

Milan come into the game in second place with 7 points, one more than Salzburg in third.

The Serie A outfit are coming off an impressive 4-0 away win at bottom side Dinamo Zagreb, while Salzburg lost 2-1 at home to Group leaders Chelsea.

Milan’s 4 goals against Dinamo Zagreb last week was the first time they have achieved the feat in the UEFA Champions League since 2012.

The first leg encounter between these two sides ended in a 1-1 draw and another stalemate in this fixture will see Milan through to the last 16.

The home side will feel they have a point to prove having come so close to qualifying for the knockout stages for the first time in 9 years.

No Austrian club has won a UEFA game at San Siro in 12 previous attempts, with Salzburg’s only other Champions League away fixture against Milan resulting in a 3-0 defeat in 1994.

Can the Italian giants break their 9-year hiatus and make it through with a win on the night?

What time does Milan vs Salzburg start?

Olivier Giroud and Ismail Bennacer are the duo expected to return to the starting XI as Stefano Pioli looks to rotate his squad.

Giroud scored his 20th Champions League goal, aged 36 years and 25 days; thereby becoming the oldest player in history to do so.

Fikayo Tomori is back after serving a one-game suspension and will most likely pair with Simon Kjaer in the heart of the Milan back line.

Rafael Leao and Brahim Diaz will battle it out for a spot in the final third.

For the visitors, Fernando and Nicolas Capaldo are both unavailable, meaning Noah Okafor will get a place in the starting XI that will otherwise remain unchanged.

Milan vs Salzburg head to head

Their only competitive encounter two months ago resulted in a stalemate.

Both teams have won 3 games in their recent run of 5 – with Milan losing twice and Salzburg only being beaten once.

The home team are too close to the knockout stages to drop the ball and are tipped to win on the night.