WHAT WOULD YOU DO WITH OVER KSHS 190 MILLION? A LOOK INTO THE SPORTPESA MEGA JACKPOT 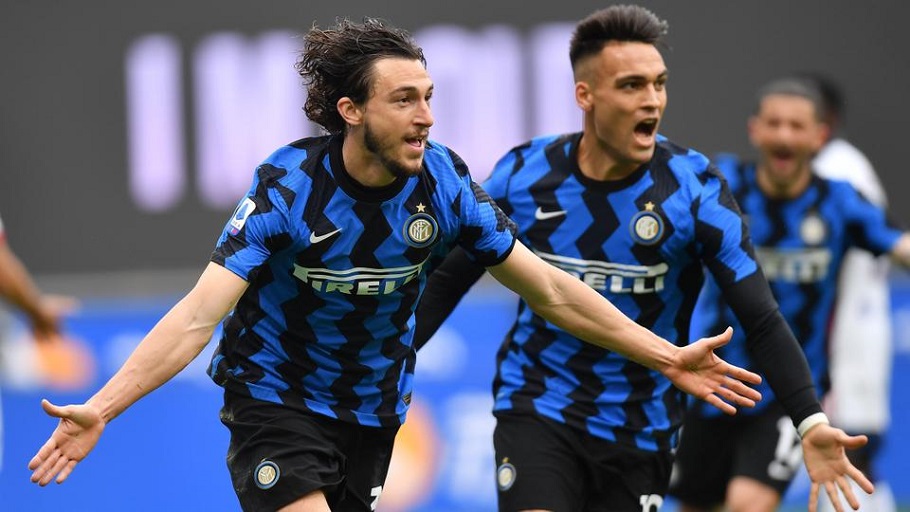 Every week brings with it the opportunity to join the millionaire’s club in Kenya and the deal becomes even better when the weekend comes.

The SportPesa Mega Jackpot currently stands at a whopping KSHs 197,814,687 and it’s up for grabs for anyone willing to take the chance and play.

There have been numerous winners of Kenya’s biggest and most reliable football jackpot and you could be next.

With the international break done, all top flight leagues resume this weekend, making it a Mega Jackpot worth trying out.

There are huge matches to look forward to this weekend and some of them feature in the Mega Jackpot.

Here, SportPesa’s blog has a look at five of the biggest games out of the 17 and offers a few notable stats ahead of the weekend action.

Both teams come into the game on the back of defeats as Wolves lost 3-2 to Leeds, while Aston Villa were gunned down 1-0 by Arsenal.

Wolves were 3-2 winners the last time these two sides met and have only lost once to Aston Villa since the latter returned to the EPL.

So it is very likely that there will be a winner in this game and the odds favor an away win.

Neither team was victorious last time out with Dortmund sharing the spoils in a 1-1 draw against Cologne.

Leipzig on the other hand played out to a goalless draw against Eintracht Frankfurt.

The hosts are currently second in the Bundesliga with 57 points, while Leipzig are in fourth with 45.

In 12 head-to-head encounters between the two sides, Dortmund hold a clear advantage. They have won seven games, lost three and drawn two against their opponents.

There are doubts over the availability of Norwegian striker Erling Braut Haaland, the hosts top scorer and that is their main concern ahead of the clash.

B Leipzig will be without Denmark international Yussuf Poulsen and Malian midfielder Amadou Haidara but that is not enough to write them off.

The home team come into the game on the back of a 1-0 away win at Bologna, leaving them in sixth place with 51 points.

Meanwhile, the visitors have the chance to go top of the Serie A table with a win, as they have 60 points, three behind leaders AC Milan.

Atalanta have found the net in 22 of their last 25 encounters with Napoli and it is very likely that this game will have goals as well.

Will Napoli keep up the pressure on the top team? Play here to make your predictions.

This is the biggest derby in Scottish football and the last meeting between these two teams ended in a 3-0 win for Celtic.

The hosts Rangers are in second place with 73 points, three adrift of eternal rivals Celtic who have 76 points.

Aaron Ramsey could be thrown in for the crucial fixture despite reports of a niggling injury on Wales duty.

From 89 matches played between these two, Celtic hold the advantage, winning 45 times compared to Rangers’ 31 wins.

With all that’s at stake, this game could potentially be a low-scoring encounter that may result in a draw.

Arguably the biggest game both in the Mega Jackpot and in the entire weekend, Juventus host Serie A champions Inter.

The 2021 and 2020 Serie A champions facing off still carries huge weight in the season calendar despite their different placing on the table.

Juve are in fourth with 59 points and are looking to make it five consecutive Serie A wins.

Inter are also unbeaten in their last four but have shared the spoils in three of them, making them lose grip on their city rivals at the top.

Both squads are 90% fit and on paper there is not much differentiating the sides so a draw could be the most possible outcome.