8 DAYS TO THE EUROS! WHO WILL BE CROWNED CHAMPIONS OF EUROPE? 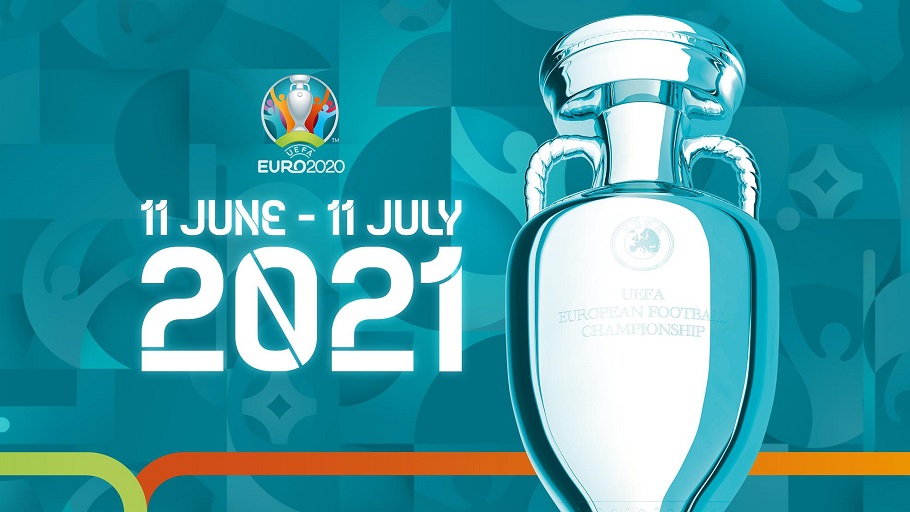 With slightly over a week left to the 2021 edition of the Euros, most teams are participating in friendly matches to prepare for the month-long tourament.

The competition between the senior men’s national teams of the members of the Union of European Football Associations (UEFA), is informally known as the Euros.

It is held after every four years, apart from 2020 when it was postponed due to the ongoing global coronavirus pandemic.

As most will fondly remember, Cristiano Ronaldo led his country Portugal to their first ever major title after a 1-0 extra time win against hosts France.

The injured Ronaldo stood by the touchline all bandaged up, cheering and instructing his teammates before substitute Eder scored the solitary winner.

Their squad has definitely grown since then and with the likes of Bruno Fernandes, Joao Felix and Bernardo Silva available, can they retain the title?

They will face tough opposition in their ‘Group of Death’, having to face Germany, Hungary and a France team seeking revenge.

Germany and Spain hold the record for the most European titles, with both countries winning the prestigious tournament on three occassions.

There has been plenty of discussion over the Spain squad selected for this year’s finals, after coach Luis Enrique failed to include any Real Madrid player.

Since winning back-to-back Euros with the 2010 World Cup title in between, Spain has been a flop at major soccer tournaments as the team’s aging veterans lost their luster.

They headline a group featuring Slovakia, Poland and Sweden.

World Cup finalists Croatia are also a team worth taking note of and they are in a tricky group alongside England, Czech Republic and Scotland.

Gareth Southgate has been under the spotlight due to his squad selection and received some slack for some noticeable absentees.

Leeds top scorer Patrick Bamford, Aaron Wan-Bissaka and Leicester’s James Maddison were some of the names left out.

Though there is enough talent in the Three Lions squad that could challenge for their first major tournament title since the 1966 World Cup.